The UFO video was presented during a UFO TV talk show in the 1990s:

Several other people also sighted the UFO, according to Braenne.

The UFO was recorded by ard Tønnesen. 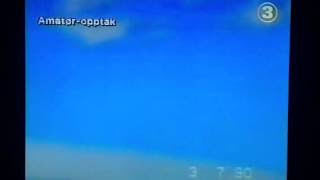 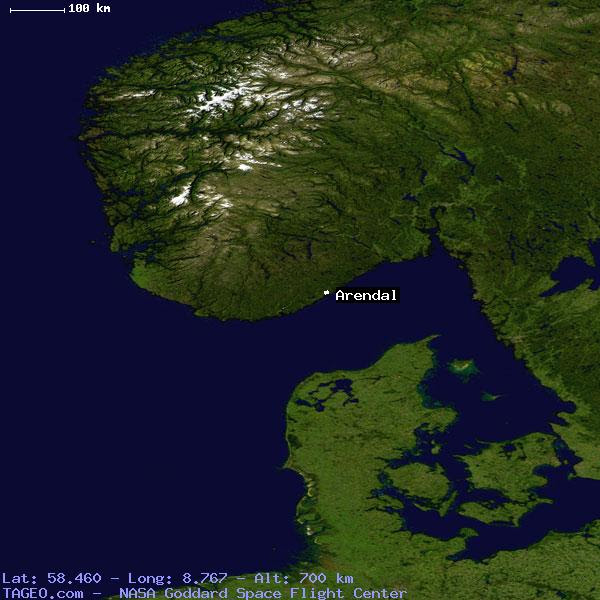 During the 2003 Power Outage


The spherical shaped, self-luminous UFO was filmed over the Queensboro Bridge, New York City by a Fox News helicopter camera during the 14 August 2003 U.S./Canada power outage: 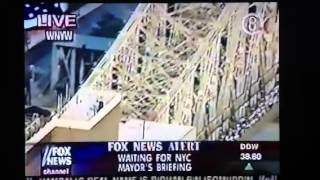 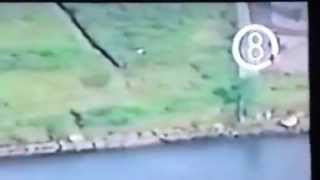