Quote from the UFO report:
“This is currently a 24-page chronology of UFO incidents and events for 1977. Our thanks for these chronologies must go to our documentation team: Richard Hall (the original 1977 chronology from UFOE II), William Wise (Project Blue Book Archive), Dan Wilson (archive researcher), Brad Sparks (Comprehensive Catalog of Project Blue Book Unknowns), and Jean Waskiewicz (online NICAP DBase [NSID]). The latest entries were provided by A-Team member Mike Swords. You will note the many foreign reports that we are now being able to access. Our special thanks to Dan Wilson for getting those to us. As more come in, this page will be updated.

This is the year that the MADAR Project got its real test. Go to July 10th and listen to the datatape recording! There were seven detections of magnetic anomalies by the Multiple Anomaly Detection and Automated Recording system at my facility, within a six week period! There were UFO sightings within NW and SW at the same time MADAR was triggered.

Finally, in November, I was invited by the press to view the motion picture ‘Close Encounters of the Third Kind’ before it was officially released.

May 1977; . Groupe d'Etude des Phenomenes Aerospatiaux Non-Identifies (GEPAN) organized under the auspices of the French national space agency for the study of UFOs.

July 1, 1977;
3:00 AM. Electronic alarms suddenly sounded at the NATO base and then home to the 40th Tactical Group. Something had set off the magnetic and motion detectors in the high hurricane type fence protecting the Victor Alert compound, a facility that housed fighter aircraft, their crews, maintenance and support personnel. Simultaneously a power outage occurred at the Victor Alert facility, and though a back-up system immediately kicked in, minor power fluxes went on for the next 15 to 20 minutes. Soon security personnel were reporting a strange light display off to the northwest, off base, perhaps beyond the fence line, over a soybean field. Luminous round object with dome hovered above a NATO base security zone, spinning; changed color, emitted sound like swarm of bees (NICAP UFOE II, NICAP UFOE II, Section II).

July 21, 1977; Porter, TX
4:15 AM. Officer John W. Bruner, a deputy sheriff, was on duty and was the first person to observe the phenomenon. Officer Bruner and his partner Officer Coogler were parked west of the object which appeared to be approximately 1/2 to away. Bruner and Coogler got out of their vehicle and tried to observe the object better by shinning their light on it. The object moved toward the men and the officers turned off the light because they became nervous at seeing the object's response to their light. The object then moved back to its first location. The two officers concurred that the object appeared to have six portholes surrounding a type of framework. The two officers observed the UFO for approximately 45 minutes. During that time period, the UFO appeared to stand still in mid air, pulsated, traveled at incredible speeds and flew with erratic mobility. The officers described the UFO's apparent size to be about that of a grapefruit. Officer Bruner is convinced That the object he saw was not a balloon or a helicopter. (Reference: UFO INVESTIGATOR, October 1977, page 4)

Aug. 28, 1977; , ,
12:10 AM An on duty police officer PC IAN MACKENZIE observed two very bright horizontal lights in the vicinity of Langdale Pike that moved towards him and grew brighter. He ruled out any type of aircraft. At the same time PS JOHN McMULLEN also spotted the UFO from his location whilst walking through Keswick with three other officers. He described the object as being hang glider or diamond shaped. At 0020 hours PS JAMES TROHEAR and PC JOHN FISWICK also reported seeing the object from their position at the Fallbarrow Park Caravan Site on the shores of . Other unnamed officers were also present at that location and saw the object. PS TROHEAR described the object as triangular or diamond shaped. At 0022 hours PC ALEXANDER INGLIS was driving home with three colleagues along the A591Keswick to Bothel road when they too caught sight of the lights. As the object approached them he pulled the car over to have a better look. Despite their efforts they could not make out a distinct shape of the object. All they could make out was two extremely bright lights attached to it and there was a faint purring noise associated with it. At 0025 hours PC JOSEPH MAW and a colleague spotted the object heading in the direction of Buttermere. It was traveling at a low altitude over the surrounding fells. At around the same time PC DAVID WILD spotted the UFO whilst out on foot patrol on the to Bowness. He described it as kite shaped and that it was a very large structured craft. At 0030 hours a number of civilian witnesses also spotted the object. At the same time following a police radio request for officer sightings, two further officers, PS GEOFFREY MERCKEL and PC RONALD JONES observed the same UFO from their position at on the A593 road. They described the object as being kite shaped as they watched it go out to sea over . Multiple police witness corroboration reported from several geographical locations. On and Off Duty sighting. 17 Officers (nine named plus a number of unspecified officers). Source - A Covert Agenda by Nick Redfern. Pocket Books 1998. Pages 131-132. (Reference: THE 5TH ANNUAL PRUFOS POLICE REPORT 2006 by Detective Constable 1877 HESELTINE British Transport Police )

Quote from the Wikipedia article, “Porter, ”:
“Porter is an unincorporated community in in southeastern within the –The Woodlands–Sugar Land metropolitan area.” 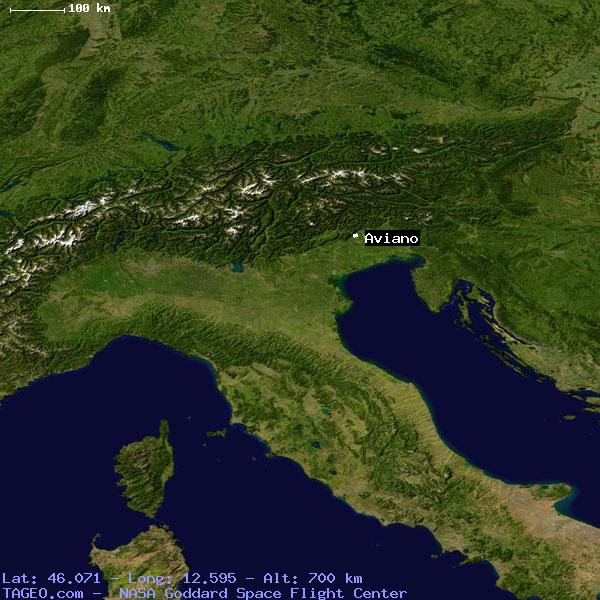 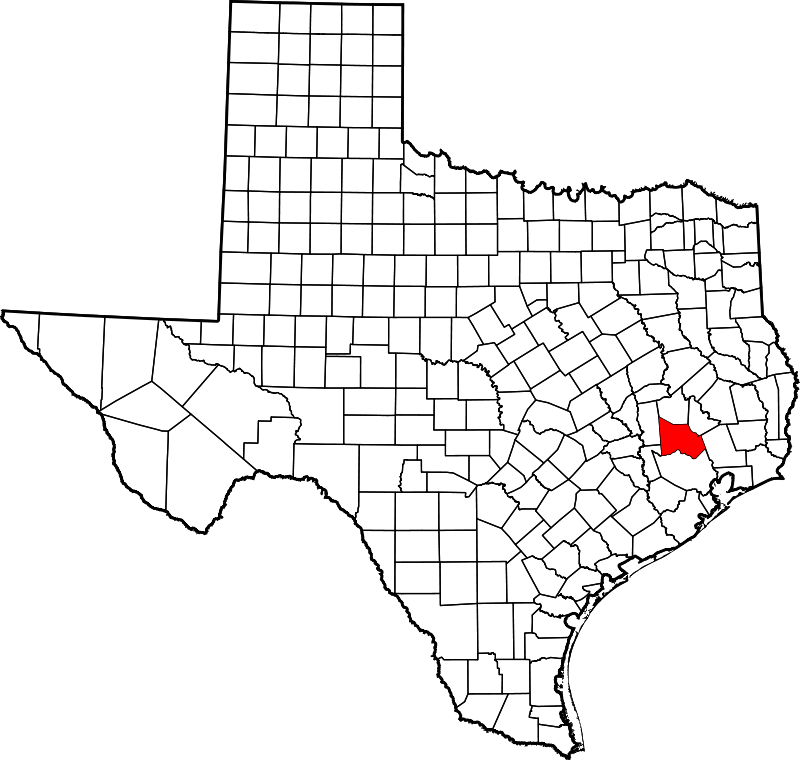 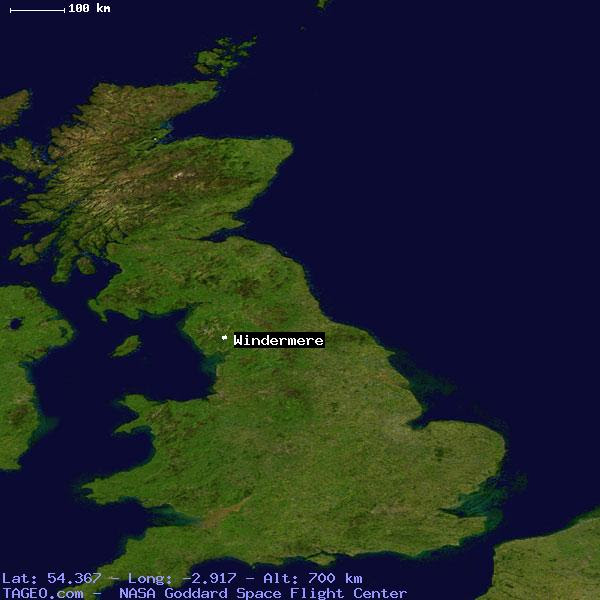 The whole article (Page 1):
“Unidentified flying objects have been reported over the Chugach Mountains just east of here by a Northwest Orient Airline crew and a radar approach controller at , reports Pat Fullerton of radio station KANC.

Federal Aviation Administration spokesman Cliff Cernick said Friday one of the controllers reported that on April 23 (1977) he saw ‘four blips which gyrated on his radarscope in an unusual manner. The controller, Terry Siegrest, saw the blips settle downwards, and then move across the scope at a rapid rate of speed.’

It might have some natural explanation and I wouldn’t overplay it,’ Cernick said. ‘I don’t want people to think the FAA sees little green men.’

Siegrest told the objects first appeared about from , moving slowly and eventually stopping completely. When they· resumed movement. he said, they picked up speed and ‘zipped off to the east .’

Harry Fluharty relieved Siegrest after the radar sightings. He said a Northwest Orient pilot reported that he saw a single bright object at moving at a high rate of speed.

Fluharty quoted the pilot as saying, ‘I’ll probably be sorry for reporting this, but I know what I saw and my whole crew saw it, too.’ ” 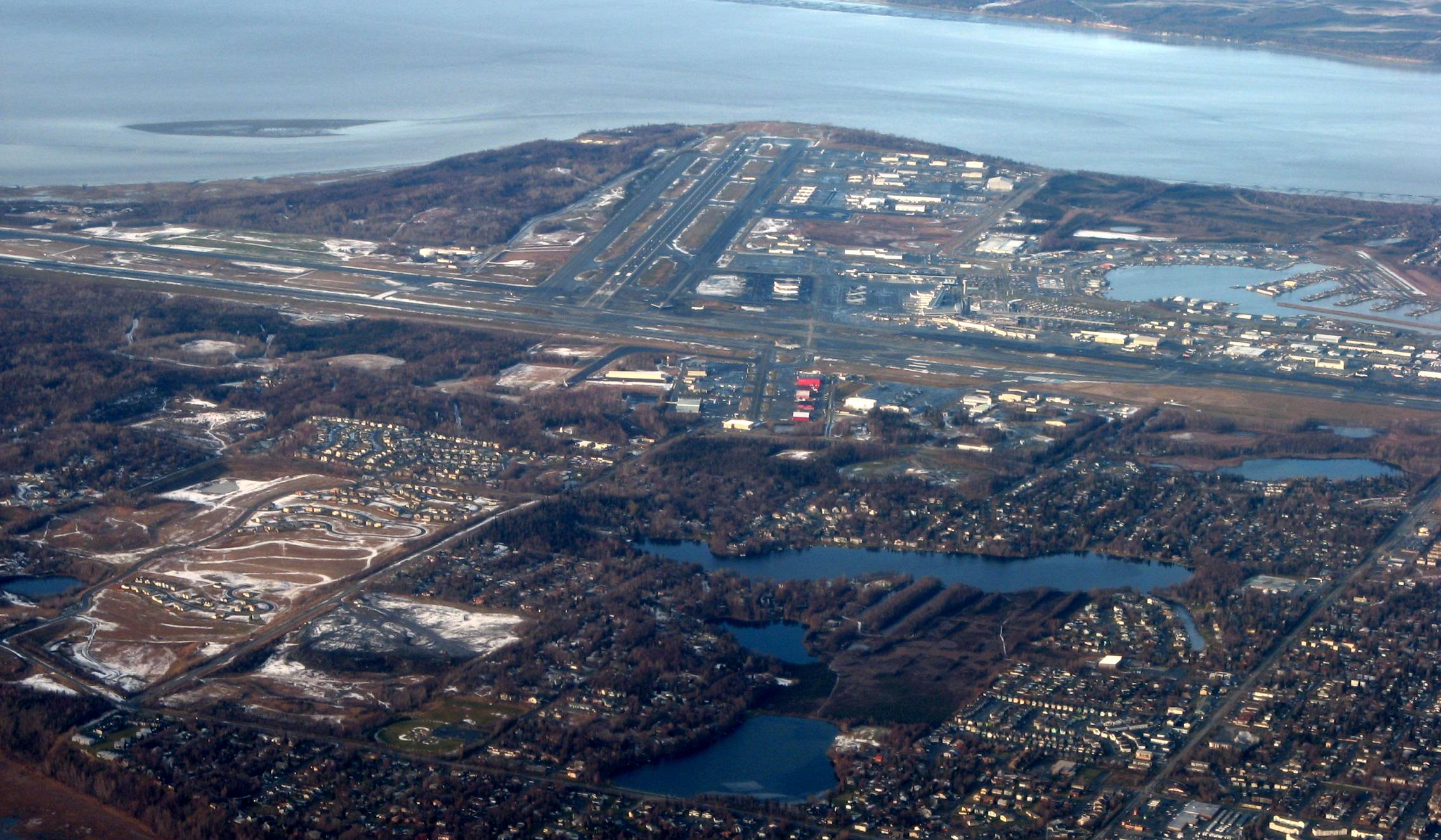 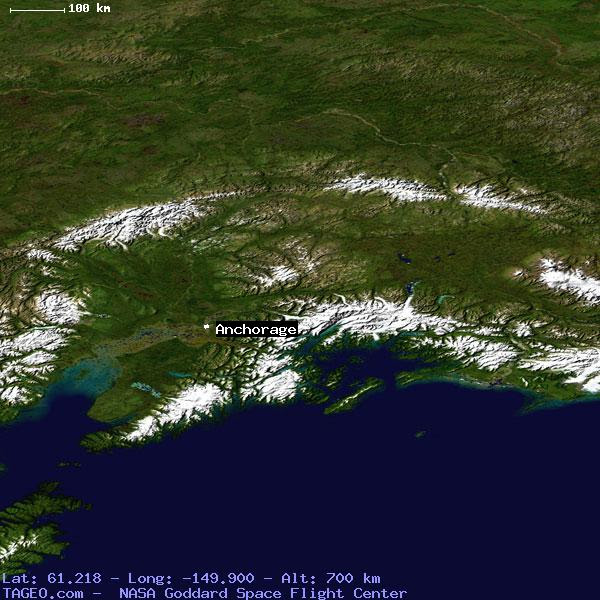