Website Search:
Focus On UFO News Articles From the Year 1973

The whole article:
“Thousands of people in , a northern Italian industrial city, reported seeing [an] unidentified flying object hovering over the city last night. [The UFO sighting occurred on 4 December 1973, according to NICAP.org.]

The sighting, registered on radar screens at airport, was also acknowledged by local police headquarters. It was the latest in a rash of reported sightings of unidentified flying objects in northern .”

Panorama of , with the Mole Antonelliana and the ,
from Monte dei Cappuccini (text by Wikipedia) (wikimedia.org)
(wikimedia.org photo)
Lagt inn av Blogger kl. 08:03

“More than 200 school-children and teachers saw an unidentified flying object near their school at Navuneram on the about 9am yesterday [19 June 1974].

Headmaster, Mr Kapinias Ellison, said the object, which had twin smoke trails, was first seen at a height of 60ft.

It then rose to a height of 100ft and disappeared into the sun.

He said the UFO, which looked like ‘two miniature jet liners flying close together’ was about 6ft long.

‘I don’t have the faintest idea what it was,’ he said.”

My comment:
UFO sightings near schools are of particular interest for some of the researchers within the UFO field. Time and again UFOs are sighted at/near schools all over the world. I will report on every report/article/video I can find that focuses on a UFO sighting at/near a school or university. 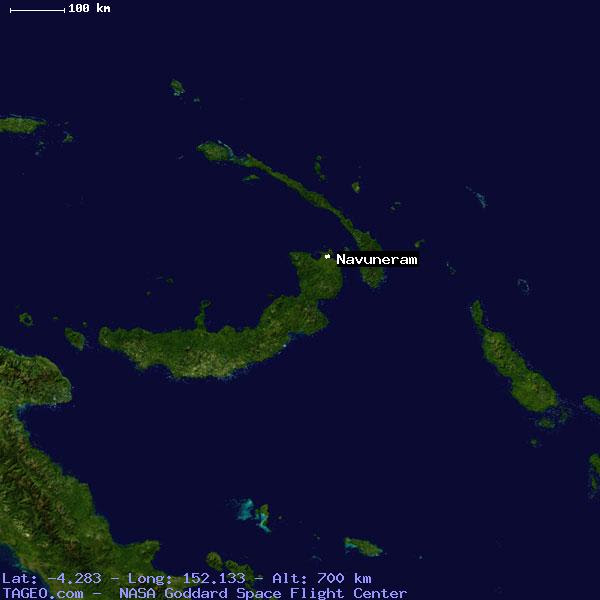