Major Thomas H. Hanley (Navigator, Radar Surveillance Specialist) talks about the UFO he sighted during a mission over the U.S. on 17 July 1957:

The UFO followed the U.S. Air Force Boeing Stratojet RB-47 reconnaissance jet from Mississippi, through Louisiana and Texas and into Oklahoma. The UFO incident lasted for more than one hour. 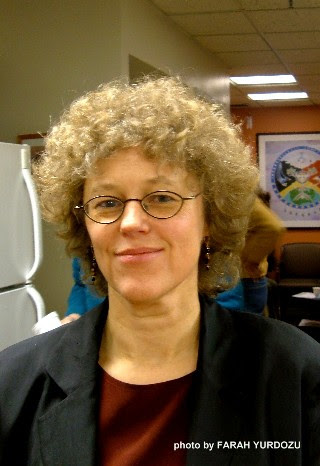 The UFO incident occurred on 14 July 1952, according to the below UFO Casebook article.

The pilots were questioned at length by special U.S. Military officers and civilian authorities.

Quote from the article:
“And the two pilots were pledged to secrecy insofar as the military’s interest in the matter was concerned.” 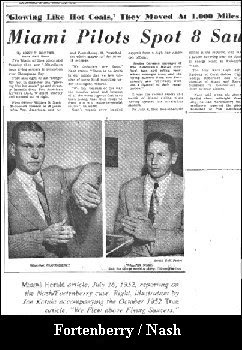