The Advanced Aerospace Threat Identification Program was run by Luis Elizondo on the fifth floor of the Pentagon’s C Ring.

Elizondo ran AATIP from 2010 (according to Elizondo’s own words in the following video: youtube.com). AATIP lasted from 2007 to 2012. After 2012, Elizondo oversaw UFO work for five more years before resigning from the U.S. Department of Defense in October 2017. Elizondo is now the Director of Global Security & Special Programs for the To The Stars Academy of Arts & Science. 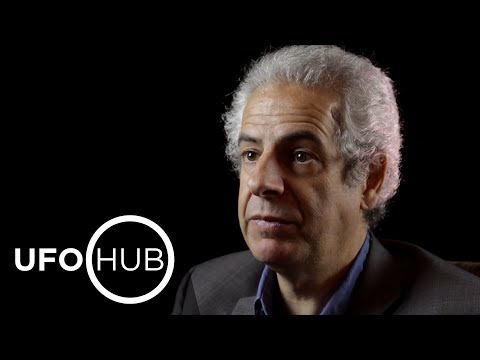 The article focuses on the U.S. Navy’s FLIR1, Gimbal and GoFast UFO videos.

The text about the UFO videos is based on an interview with Joseph Gradisher, official spokesman for the Deputy Chief of Naval Operations for Information Warfare.


It was not Fravor who filmed the Tic Tac UFO. The UFO was filmed a while after Fravor’s incident.