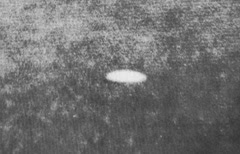 The article reports on the UFOs which were sighted in the Flagstaff (Arizona) area on the night of 4 August 1965:

Quote from the article:
“Ford (Bob Ford) said the pulsating object changed from red to green and, when viewed through binoculars, had a definite saucer shape. It was seen between 9:30 and 10:30, he said.

At the same time, four men from the Navajo Ordnance Depot reported seeing a saucer-shaped object south of Flagstaff. They said the object was red and green and emitted alternating white and blue flashes.

The four said they too used binoculars and detected a saucer shape.” 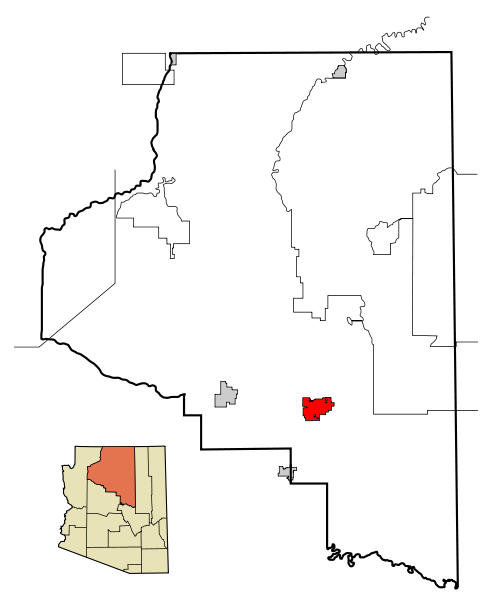