The UFO was black, semi-spherical shaped, 13 to 15 metres in diameter and had several windows that emitted a light yellowish light.

Suddenly the UFO flew away, causing great instability in the airplane. Rodrigues had to execute a difficult manoeuvre to gain control of his Dornier 27 airplane. And some of the instruments in the airplane were affected by the presence of the UFO.

NOTE: The name of the dam is written both “Castelo de Bode” and “Castelo do Bode,” according to Google searches. 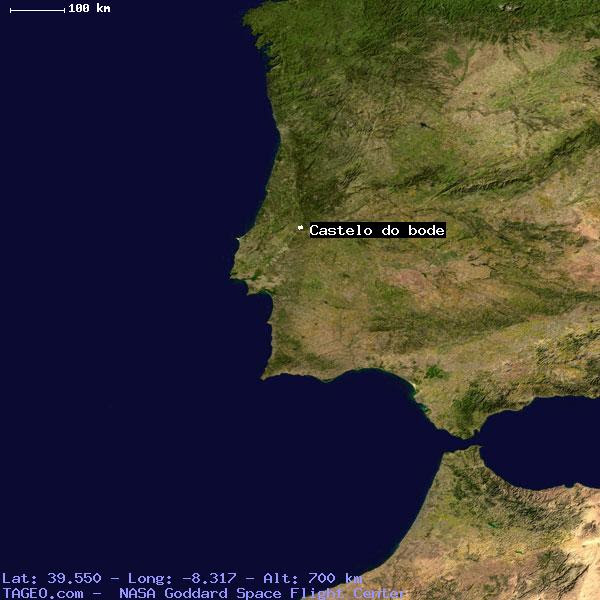 The book was published by Dundurn Press in 2006: 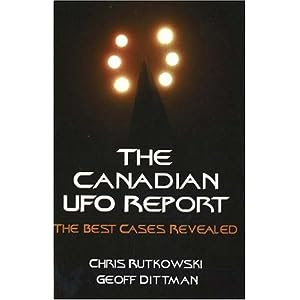 Police Officers Mark Hager and David Mariin sighted a UFO near Gladstone, Michigan on the early morning of 12 March 1980, according to the Milwaukee Sentinel:

Quote from the article:
“ ‘It had a bright white light, two red lights – one on each side – and a green light towards the rear. As far as making out a shape of the (object’s) body, we really couldn’t tell.’ ” 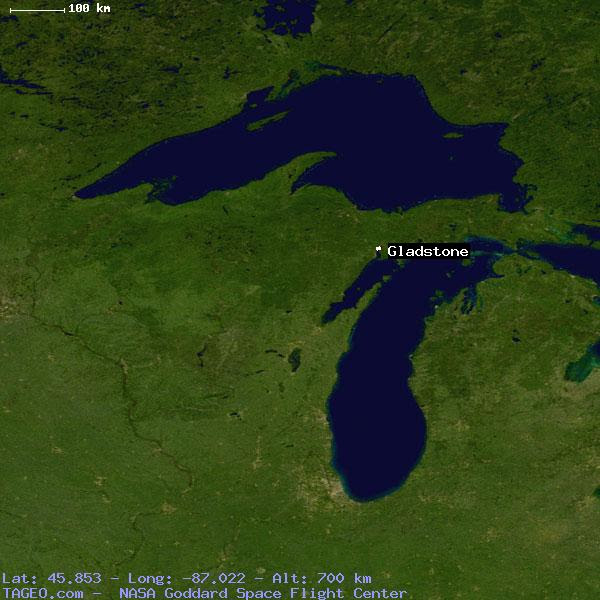