The article mentions that experienced a rash of UFO sightings in early 1968. 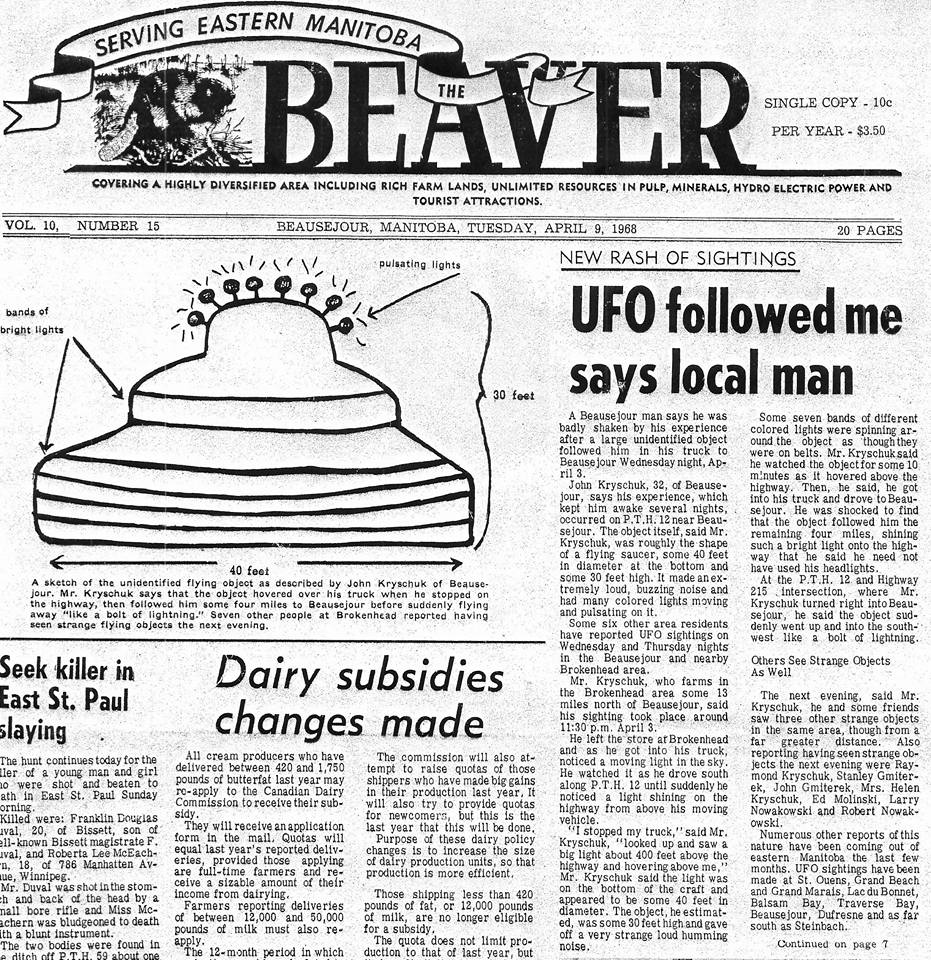 The e-zine is run by the Canadian UFO researcher Chris A. Rutkowski:

Johnson first sighted the UFO at around 2:00 a.m., according to the Wikipedia article about the UFO incident. After having watched the UFO for a while, it suddenly dived at his car and hit the windshield. The car skidded across the highway and ended up in the ditch. Johnson lost consciousness after the UFO hit the windshield. The incident occurred in the , an agricultural area in North-Western Minnesota near the border:

Quote from the article:
“Like I said, it’s a good case.

I wrote about it in my ufozine The Swamp Gas Journal, back in 1980. Since the electronic copy of the issue vanishes from the Internet from time to time, I will present it here for (hopeful) posterity.” 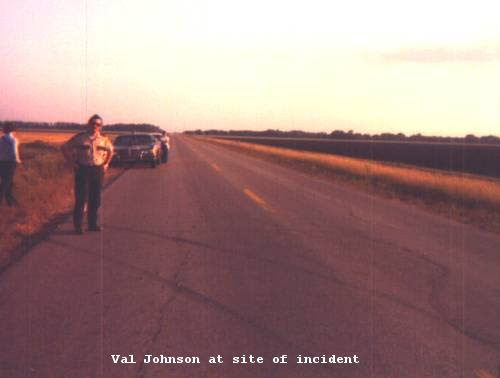 
Quote from the article:
“Project Newsprint – , continues to appear in Victorian newspapers. The latest to feature the Project was today’s edition of the ‘Gippsland Times’ () in hard copy version only.” 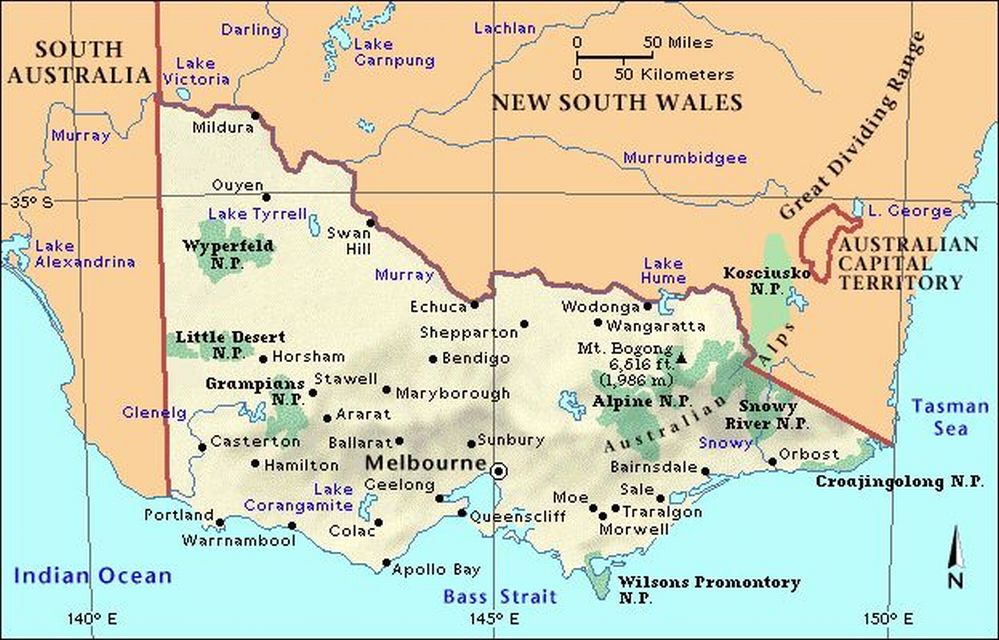 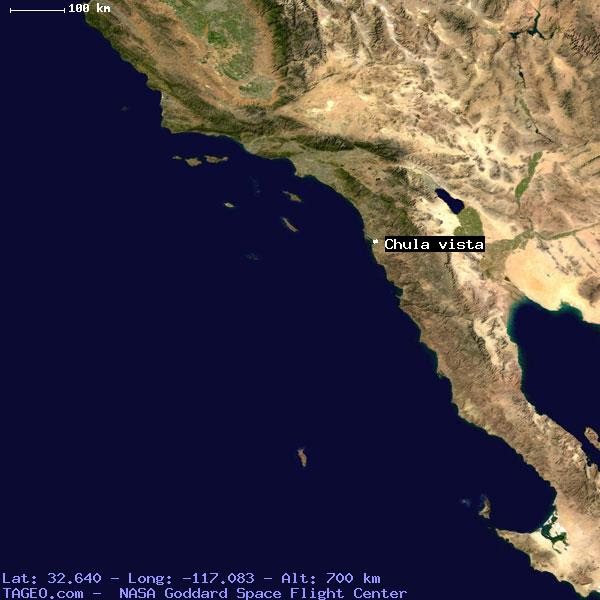