Six Brazilian Air Force jet fighters chased more than a dozen UFOs on 19 May 1986, according to the Brazilian Minister of Aeronautics, Brigadier Octávio Júlio Moreira

This UFO case is called the “Official Night of the UFOs.” 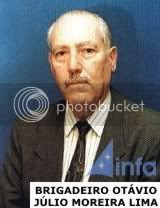 An alleged UFO was recently filmed over Lules, Argentina, according to El Diario 24:

The UFO was filmed near the Eliseo Canton Hospital.

The article includes the UFO video.

The Los Angeles Times reports on the Brazilian Government (Brazilian Air Force) UFO decree that was published on 10 August 2010: 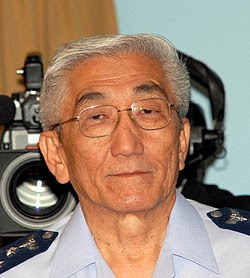 Portal UAI reports that the Brazilian Air Force (FAB) has drafted rules to deal with sightings of unidentified flying objects:

FAB officers must receive and record information (on a special form) regarding every UFO incident over Brazil. The UFO forms shall then be sent to the Aerospace Defense Command (COMDABRA). COMDABRA will then prepare a document and send it to the National Archives in Rio de Janeiro, according to the decree that was published in the official FAB magazine.