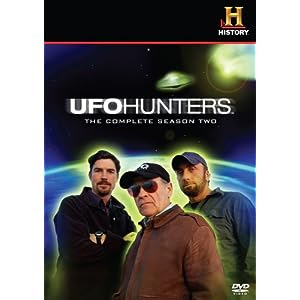 A. J. Gevaerd reports on his interview with retired Peruvian Air Force Colonel Julio Chamorro Flores and the conversations he has had with other South American government officials: