Fravor was flying his F/A- Super Hornet jet fighter when the incident occurred.

This TV report is a longer version of the TV report, “Granite Staters Talk About UFO Sightings” (realtvufos.blogspot.com). 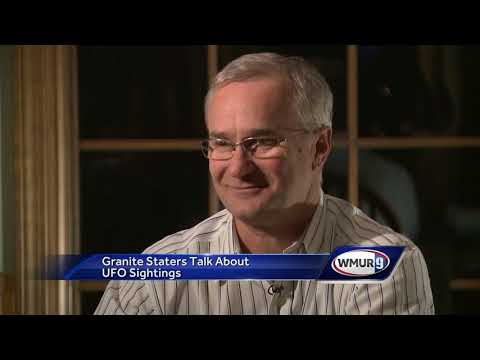