The article reports on a UFO observation made by David
VanTassel, his wife and two other persons on the night of
29 April 1982:

The UFO was sighted near Carmel/Brewster (New York), according to VanTassel.

Quote from the article:
“None of the lights were flashing, however, convincing me it was something more than a regular aircraft or helicopter.

He said the object was ‘shaped kind of like a V, with six red lights on it.’

VanTassel said when he and the group first saw the lights, the object ‘was hovering over St John’s Church. When we noticed it and got out to look, it was almost as if the object spotted us, because the lights all went off.’

VanTassel said the object gave off no sound whatsoever. ‘At first I thought it might be a blimp, but when the lights separated I knew it wasn’t,’ he said.” 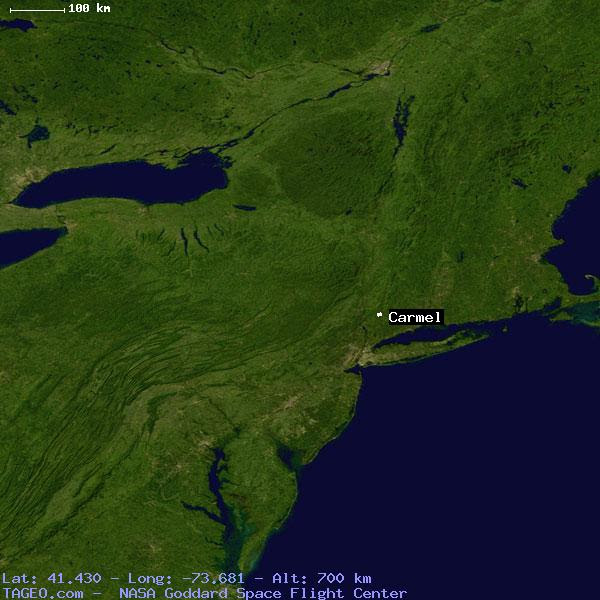 Quote from the article:
“The Federal Aviation Agency station at Hill City watched the object from 11:30 p.m. to 1:30 a.m. It was northeast of that station.” 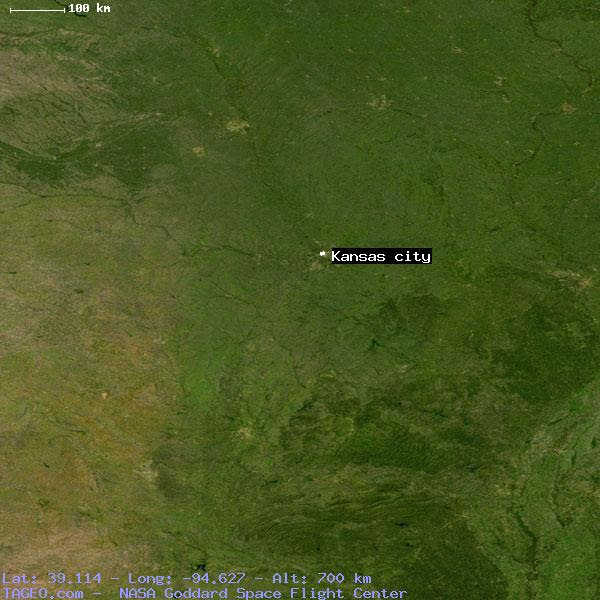 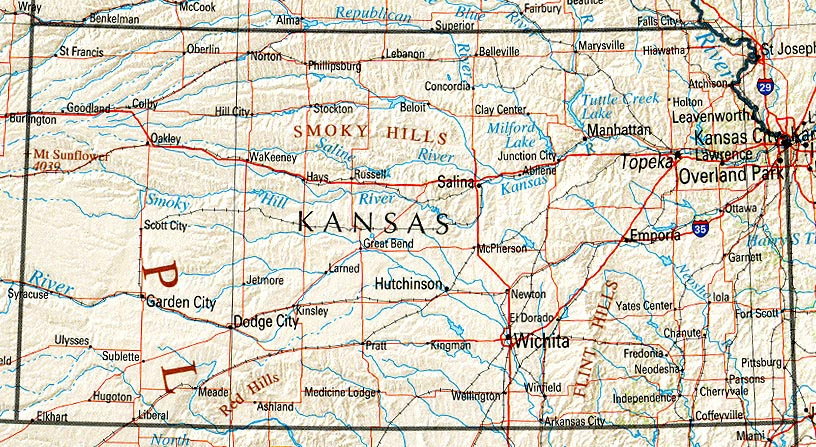 UFO News Article (Blog):
“One hand washing the other?”

Quote from the article:
“Graham waded even deeper into those daunting waters by exploring television plotlines, along with some fairly brazen script-tampering by unseen hands.

Classic example: In a single episode called “Project UFO” during the 1958-59 run of the NBC series “Steve Canyon,” the eponymous cartoon-strip jet-fighter pilot goes gung-ho over a UFO encounter. Problem: the show is produced with U.S. Air Force resources. And, according to a quoted historian, this one “was an episode the Air Force did not really want to be aired.” Consequently, “Canyon’s excitement about UFOs is replaced with skepticism or plain indifference,” writes Graham. Adds a producer from the “Steve Canyon” estate: “Every single page got rewritten and rewritten and rewritten.” 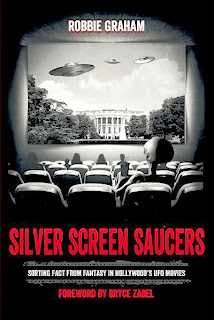