Tucker Carlson is host of Fox News’ “Tucker Carlson Tonight” and co-founder of the conservative news and opinion website, “The Daily Caller.”

Carlson is now one of the few TV hosts anywhere in the world who consistently reports on the latest big UFO news.

“I am serious. And it turns out like they’re real,” Carlson says in this video clip. 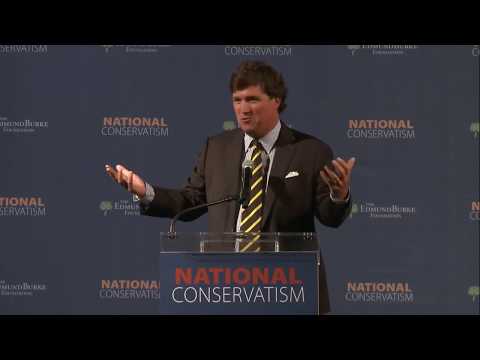 The whole document (not written in U.S. Department of Defense document format):
“MEMORANDUM FOR THE RECORD

2. Photographs of the lights were taken. The Eglin Office of Information has made a press release on the UFO. 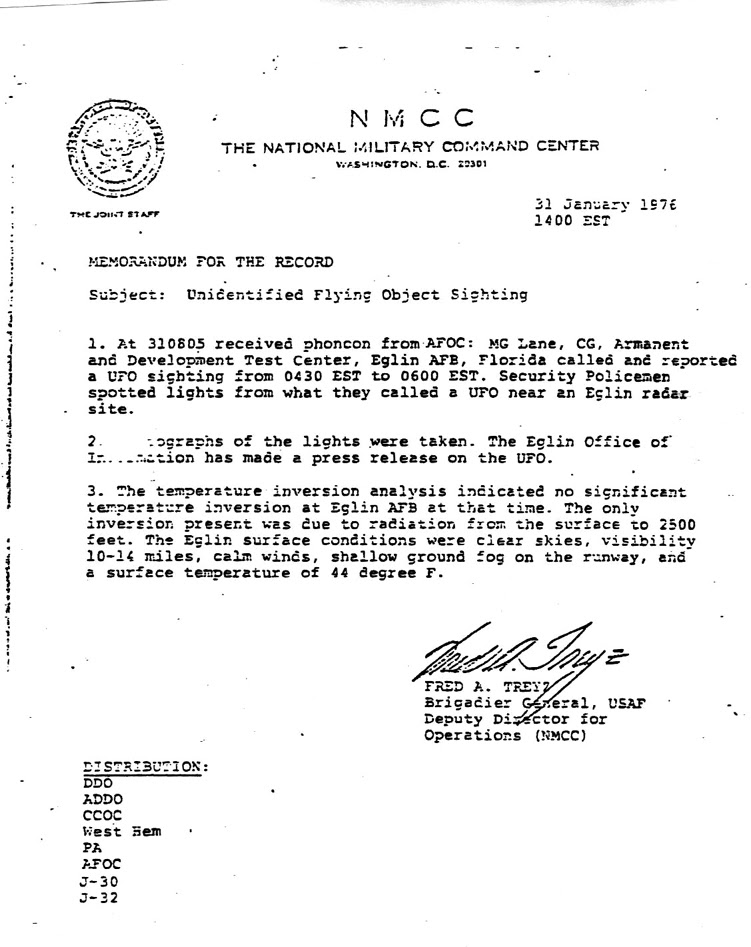 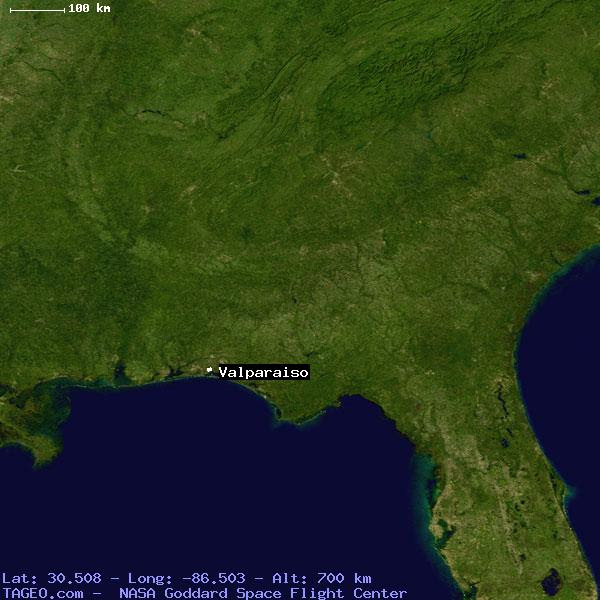 1. At 310805 received phoncon from AFOC: , CG, Armament and , Eglin AFB, called and reported a UFO sighting from 0430 EST to 0600 EST. Security Policemen spotted lights from what they called a UFO near an Eglin radar site.

2. Photographs of the lights were taken. The Eglin Office of Information has made a press release on the UFO.