The article contains a report about two 7 April 1966 Florida UFO incidents (in South Daytona and near ):

Quote from the article:
“Mrs. Harthula Teemer, , saw ‘big, red ball of fire’ which seemed to be motionless. She said it moved slightly, then ‘became a bright white light.’ Three passengers in her car watched the object with her while they drove from to .

About 30 minutes later, Mrs. Margaret Parker, , said an object flashed within of her car and ‘tried’ to run her off the road.” 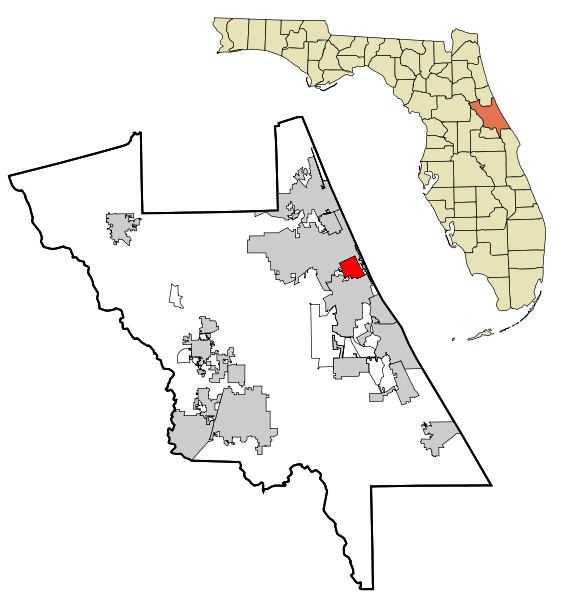 “The UFO sighting that
convinced a Government minister”,
27 May 2012 (The Daily Telegraph, ) 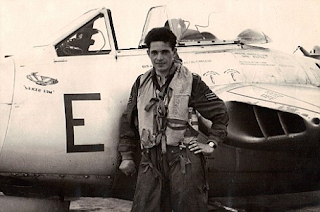