The article reports on the U.S. Air Force’s UFO projects.

Quote from the article:
“The Air Force liked to say that a lot of UFOs were ‘balloons’ even if they really didn’t bear much similarity to balloons. Like the group of objects sighted near Odessa, Wash. by USAF Lts. Harsh and Batison from their F-94B Starfire jet interceptor.

To make any sort of case for the balloon explanation, the ‘experts’ had to ignore most of the report, for it described ‘at least a half dozen in formation,’ ‘dim reddish white light coming from two windows,’ ‘head-on, and then would suddenly stop and be pulling off in direction of aircraft,’ ‘200 kts. () estimated,’ ‘observed for 15 minutes,’ ‘radar contact 15 minutes after lost sight.’ Balloons? Now, really!

The Air Force liked to call other UFOs ‘possible aircraft,’ a wishy-washy label that was conveniently and quietly switched to ‘aircraft’ in time to make the annual statistics look more impressive. That was what happened to an object reported by one of the most honored airplane designers of all time, Lockheed’s Kelly Johnson, who was responsible for the U-2 spyplane, the SR-71 which has held the world speed record for more than a decade, and many other world-famous aircraft.

Johnson and his wife told the Air Force of seeing a distinct black object which hovered for several minutes, then rose rapidly in a shallow climb. The experience was independently confirmed by Lockheed’s chief aerodynamicist, an engineering test pilot and others who know a lot more about flying machines than the office worker who later  decided they had all seen a ‘possible aircraft.’

But others are quite beyond anyone’s current ability to understand, and yet are treated so casually that one is forced to wonder if the Air Force really cared about anything but placing every case in a compartment. It was almost as if ‘unexplained’ was an explanation.

How else to explain the lack of follow-up on a report by civilian flying instructor Harry Clark, of Nampa, Idaho? He was promptly interrogated by by the Air Force’s own Office of Special Investigations, and his report was declared ‘unexplained.’ But there is no sign that anyone bothered to try to understand it.

Clark told of seeing (July 1949) a tight formation of seven objects, about from his plane and below him. They passed him on the left, turned without banking to cross in front of him, and then went by him on the right at about . He was doing about in his little Piper Clipper. Clark described them as about in span, 20 to long and 2 to thick; they were delta shaped and light in color except for a 12-foot dark spot at the center rear.

When he first saw them, the outer panels seemed to be oscillating.”

Quote from the article:
“Two Seattle men said today they saw two ‘flying triangles’ from an airplane over north central California – and they have a photograph to back up their claim.

J. K. Rockman and A. L. Meakin, flying service operator, said they spotted the triangular ‘flying saucers’ July 10 (1950) while they were in a two-seated Luscombe airplane returning to Seattle from a business trip in Texas. 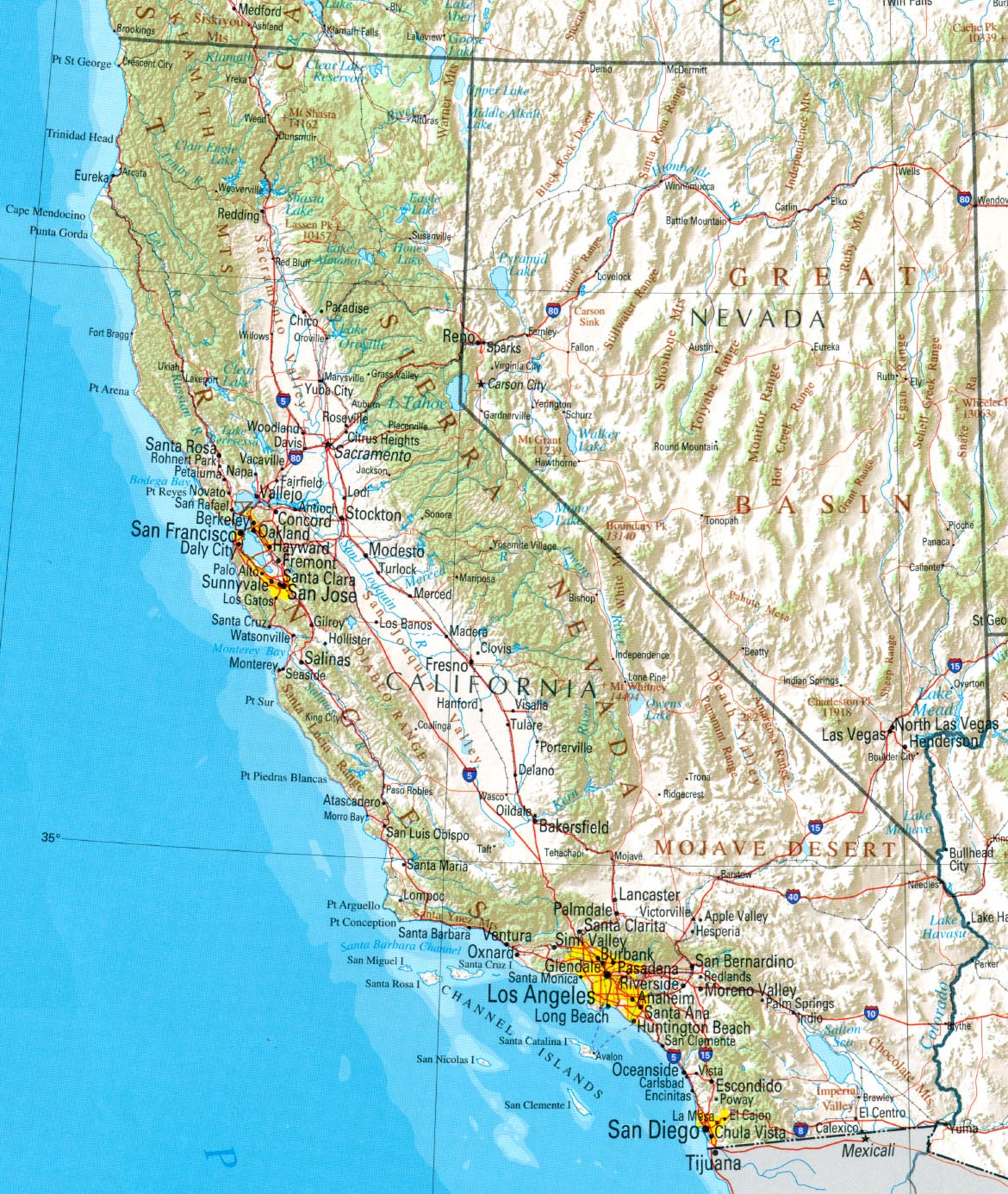 Quote from the article:
“Several Ellwood City residents, plus a couple of the town’s police officers, are wondering today what that light they saw in the sky Thursday night was.

There was some difference of what folks thought they saw, but they did observe for about five minutes a bright red something that seemed to move about shortly after 8:30 p.m.

Altogether, according to calls received by police, about 40-50 people must have seen it.” 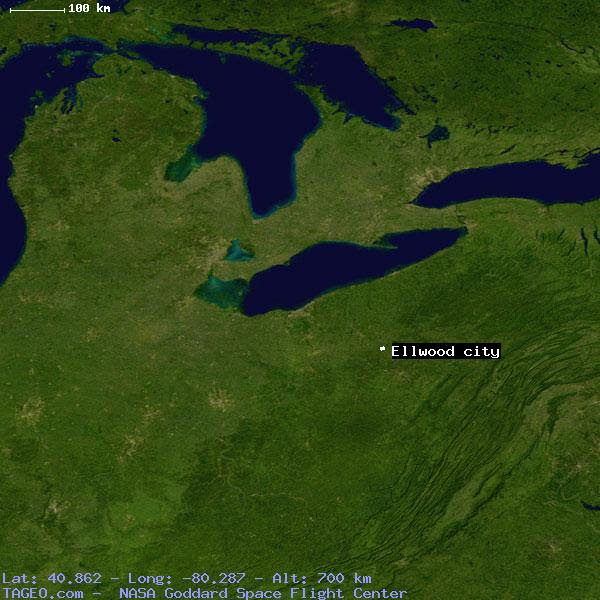 Quote from the article:
“The second and third sightings, which he believes to be conclusive because he was so close to the objects, were made near Farmington, Mo., about two weeks later. On the night of May 24 (1973) Rutledge and several other observers spotted an object with a triangular shaped light pattern passing over them. Rutledge tentatively labeled the object as an airplane, but said that later evidence discounted that possibility.” 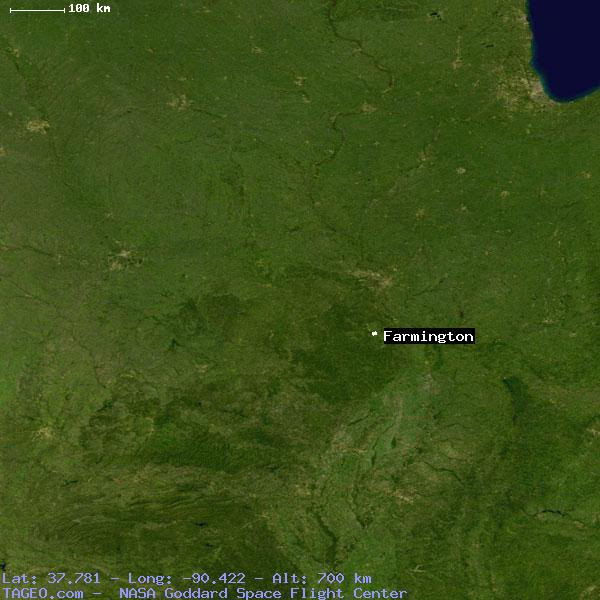