Information by the U.S. Navy regarding the new 2019 UFO reporting guidelines (the information came from Joseph Gradisher, Spokesman for Deputy Chief of Naval Operations for Information Warfare) (not quoted verbatim):
Incursions of unidentified aircraft into the  airspace can be both a security risk and pose a safety hazard for both U.S. Navy and U.S. Air Force aviation.

Because of the safety and security concerns – the Navy and the Air Force take these reports very seriously and investigate each and every report.

The new UFO reporting guidelines are being updated and formalized so that reports of any suspected incursions can be made to the right authorities.

The U.S. Navy wants to get to the bottom of this (who is doing it, where it is coming from and what their intent is) – and we need to try to find ways to prevent it from happening again. 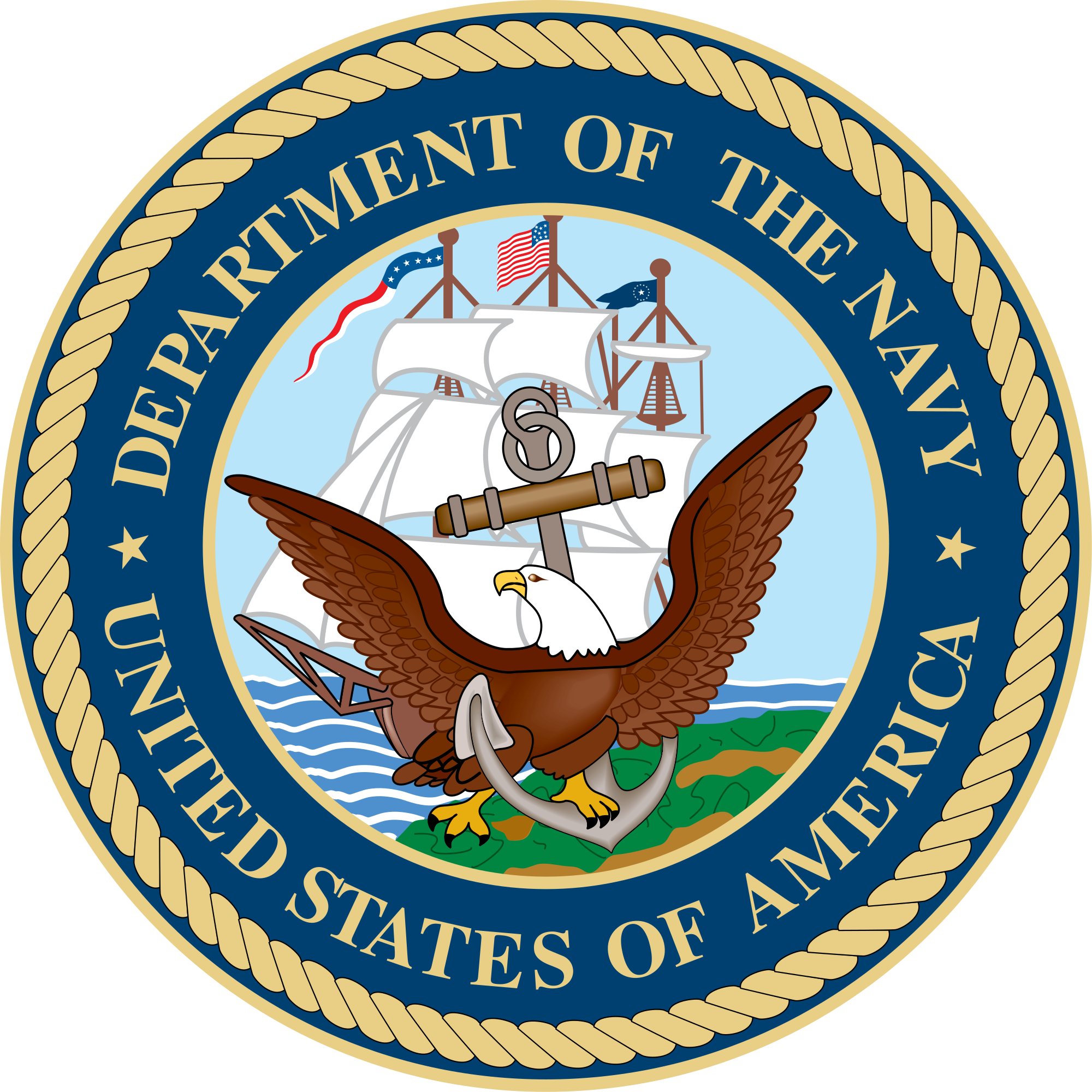 Video text (YouTube channel):
“Open Minds UFO Radio: Kevin Day is a retired U.S. Navy Chief Petty Officer who specialized in radar systems. He is a TOPGUN air intercept controller with more than 20 years experience in strike group air defense including war-time operations. In November of 2004, off the coast of , Kevin was a radar operator on the USS Princeton, part of the USS Nimitz Carrier Strike Group. Over several days unknown objects were observed on radar. On several occasions, aircraft were directed to find the objects. The pilots reported seeing 40 foot-long Tic Tac shaped objects that performed remarkable maneuvers beyond the capability of our aircraft. This incident was made famous in a New York Times article in December which it was also revealed the Pentagon had a secretive UFO investigation program. In this episode, we talk to Kevin about what he experienced in 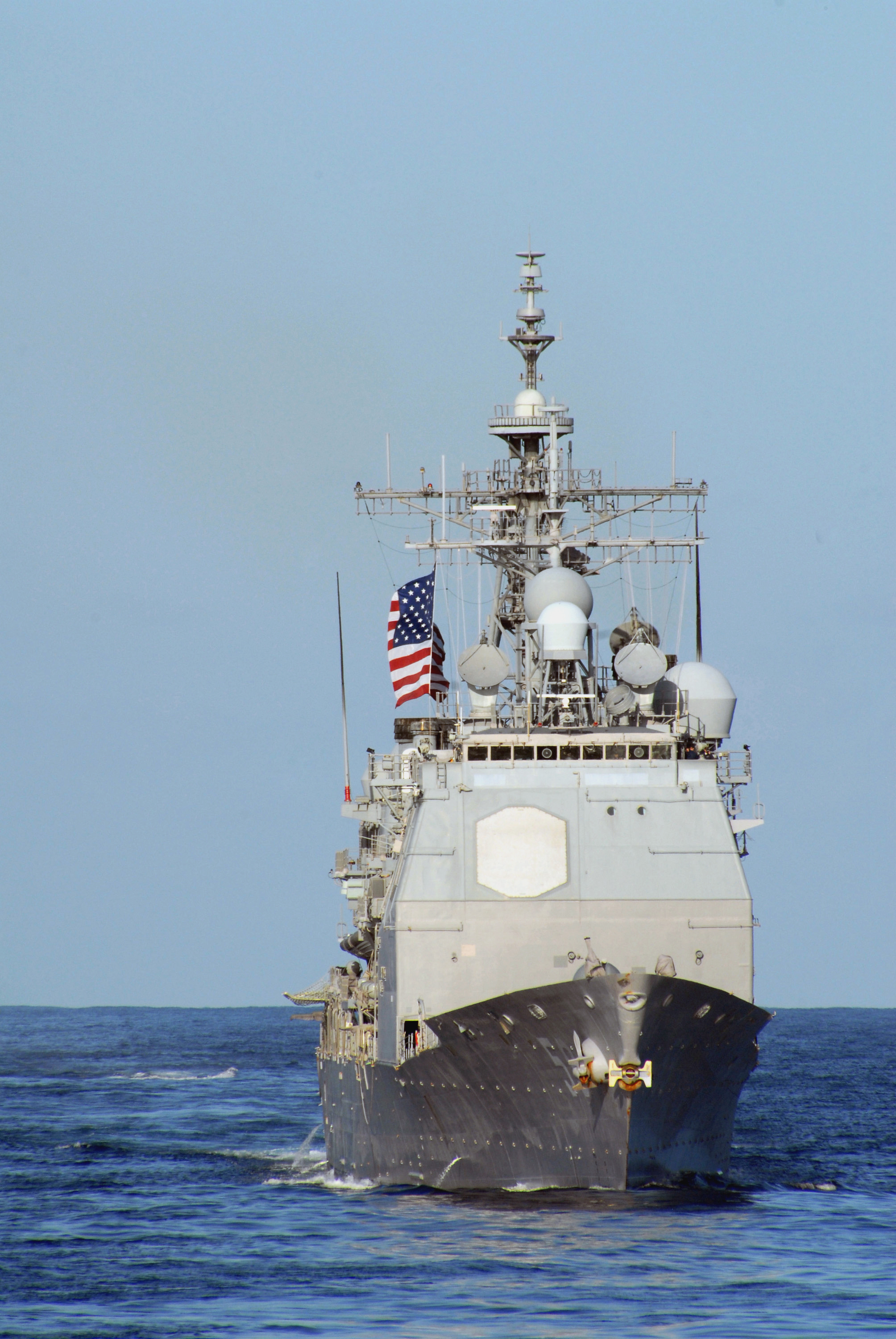