Cookie Stringfellow, a long-time UFO researcher, is the organiser of the Rochester UFO Meetup Group:

A UFO was sighted near a farm, west of Hudson Bay, East-Central Saskatchewan, Canada on the night of 28 April 1975, according to The Leader-Post:

Quote from the article:
“A member of the Hudson Bay RCMP detachment arrived at the scene and described the UFO as being round with bright lights.”

The Greece Post reports on the Rochester UFO Meetup Group: 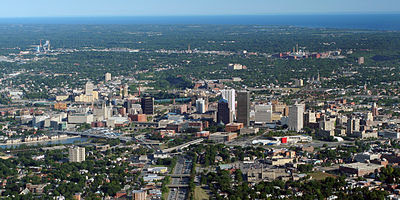