Quote from the UFO report:
“This is currently a 23-page chronology of UFO incidents and events for 1978. Our thanks for these chronologies must go to Richard Hall (the original 1978 chronology from UFOE II), Dan Wilson (archive researcher), and Jean Waskiewicz (online NICAP DBase [NSID]. You will note the many foreign reports that we are now being able to access. Our special thanks to Dan Wilson for getting those to us. As more come in, this page will be updated. Previous chronologies (1947 to 1969) involved the expertise of two other team members: William Wise (Project Blue Book Archive) and Brad Sparks (Comprehensive Catalog of Project Blue Book Unknowns).

The whole UFO case report:
“1978 - At 9:40 p.m. in several military personnel witnessed the flyover of a UFO that was tracked on radar. The encounter lasted 45 minutes. A cattle mutilation had been discovered earlier that day in . (Sources: (1) Allan Hendry, International UFO Reporter, September 1978, p. 3; UNICAT database, case 145; (2) Elsberry Democrat, August 10, 1978).”

On This Day is hosted by UFOINFO.com. The web page is run by Donald A. Johnson, Ph.D., a  industrial/organisational psychologist, test developer and UFO researcher. 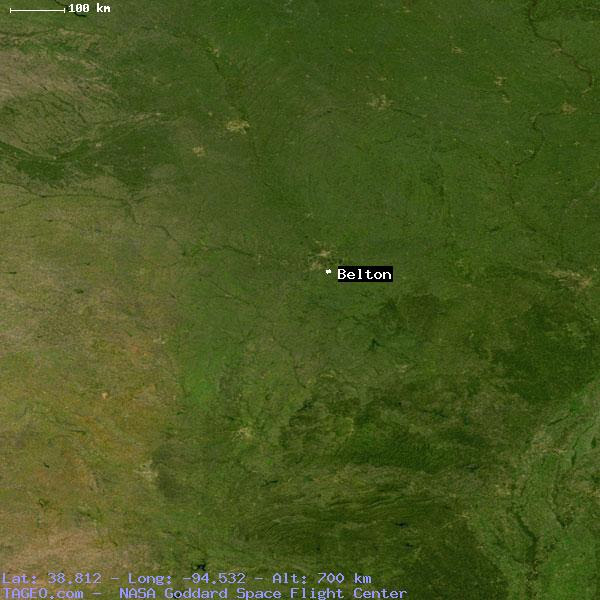