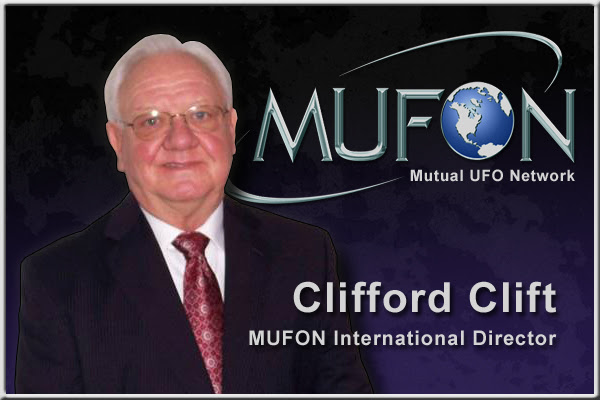 Many of the UFO sightings were reported by police officers.

Quote from the article:
“But reports continued to pour in yesterday from police and civilians. Two military policemen said something dived at their car near Hunter Army Air Base south of Savannah and forced them off the road.”

National UFO examiner Roger Marsh reports on a very interesting UFO video which was recorded over College Station, Texas on
10 October 2010, at 2:00 a.m.:

2 self-luminous, manoeuvring UFOs were videotaped. And the manoeuvres of the UFOs seem to rule out a hoax.