The article has an interview with UFO researcher Jan L. Aldrich.

Quote from the article:
“It is impossible to overstate the magnitude of this heretofore unthinkable directive issued by the Senate last week. It sounds almost, what, too normal, too pro forma, as if the most radical fishing expedition of our lifetime is simply a matter of good bureaucratic housekeeping. Yet, here we are, in a place no one could have predicted even a year ago.

The ‘how’ of why we’re here is the easiest part to figure. Without To The Stars Academy – which has been lambasted in small but obstreperous corners as the propaganda arm of some hidden hand – there is no ‘Advanced Aerial Threats’ mandate in the Senate package. Period. For all of its flaws during and after its 2017 rollout, TTSA, guided most credibly by Luis Elizondo and Chris Mellon, has accomplished the impossible. Can we all at least agree on that?”

My comment:
There is no question about it – without the efforts of the To The Stars Academy – the words “Advanced Aerial Threats” would never have appeared in the Senate report.

A big kudos and thanks to everyone at the To The Stars Academy. 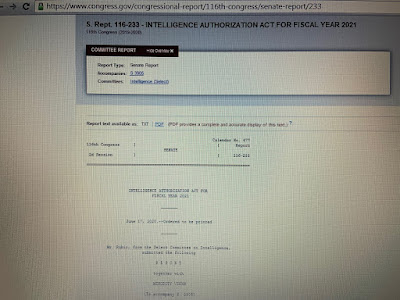 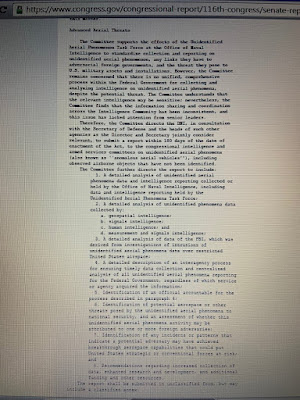 Text by the To The of Arts & Science:
“In this episode of TTSA Talks, Tom DeLonge, Chris Mellon and Luis Elizondo engage in a captivating conversation about The Intelligence Authorization Act for 2021 that the Senate Select Committee on Intelligence recently introduced and that includes an official public request for a UAP Task Force and an unclassified UAP report.  Episode 4 will explore an analysis of what the legislation means if passed, who is accountable for the report, the difference with AATIP, how Special Access Programs work, and an explanation of the UAP threat narrative.” 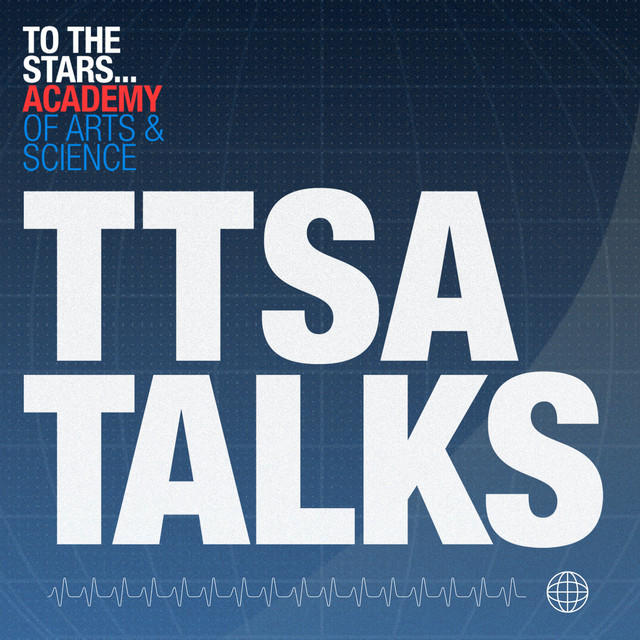