A spherical shaped UFO was sighted over Barnard Grove, near Sunderland, UK, on 1 August 1979, according to the article:

A UFO was sighted over the Rio Plata (near Colonia del Sacramento, Uruguay), the river that divides Argentina and Uruguay, on 17 July 1965, The News and Courier reports:

Quote from the article:
“Six persons walking on a deserted beach near Colonia, Uruguay, spotted the object. The spotting of the object from Uruguay followed by 15 hours sightings of several unidentified flying objects over Buenos Aires, the Argentine capital situated across the river from Colonia.” 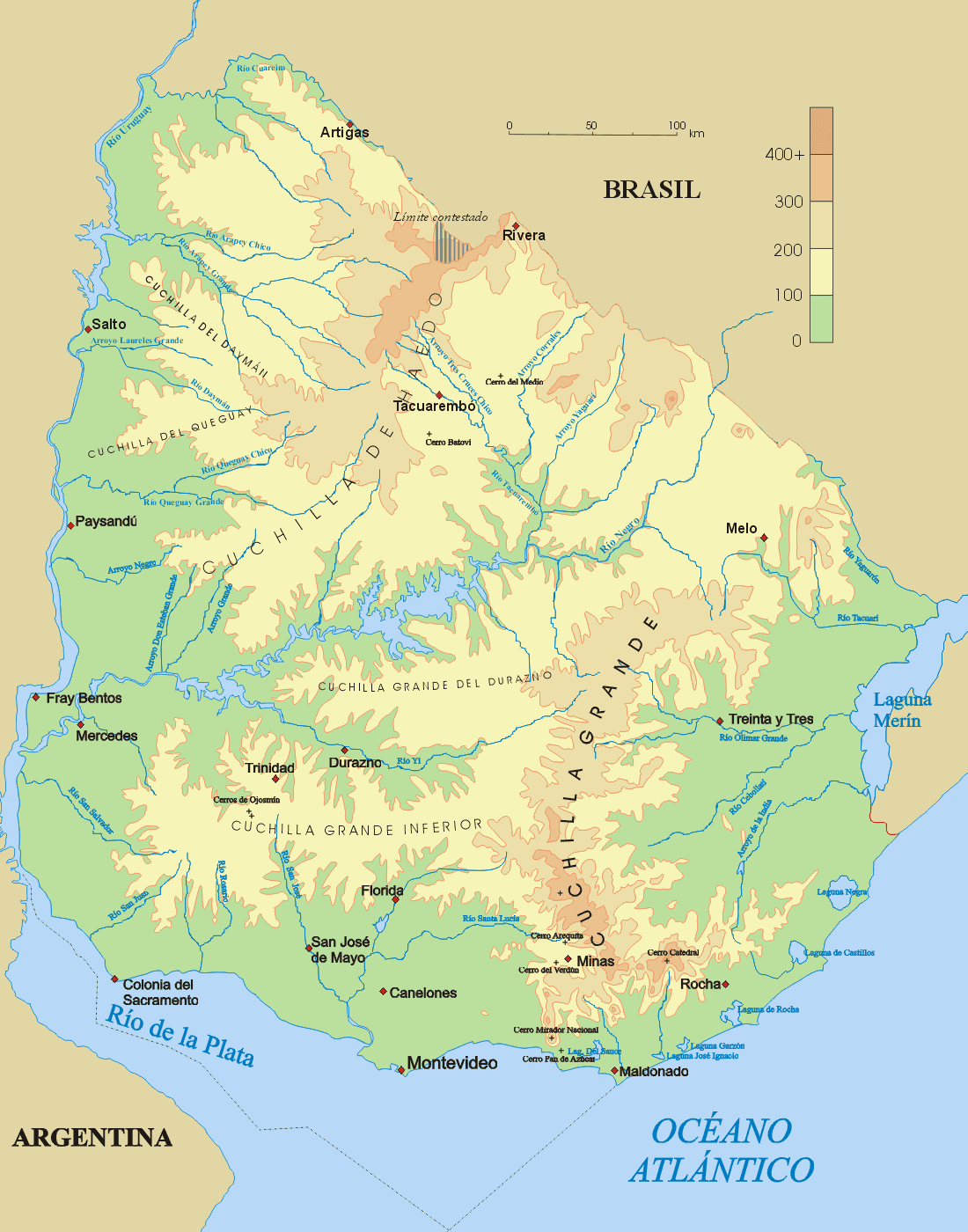