The magazine’s subtitle read “The Project Stigma report on the continuing investigation into the occurrence of animal mutilations.”

was one of the pioneer cattle/animal mutilation investigators.

Many of the articles in the magazine point out that there is a connection between animal mutilations and UFOs. 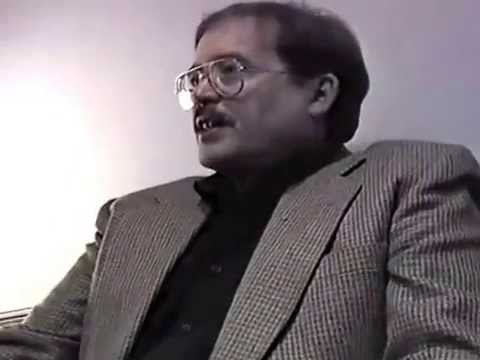 The article reports on cattle mutilations that have occurred in throughout the years.


Truckton () area rancher James Richard White had one of his cows mutilated in January 1996. White reported that he had seen black, noiseless helicopters in the area – and on the night that the mutilation occurred, his television flickered.


Tructon is located () south east of . 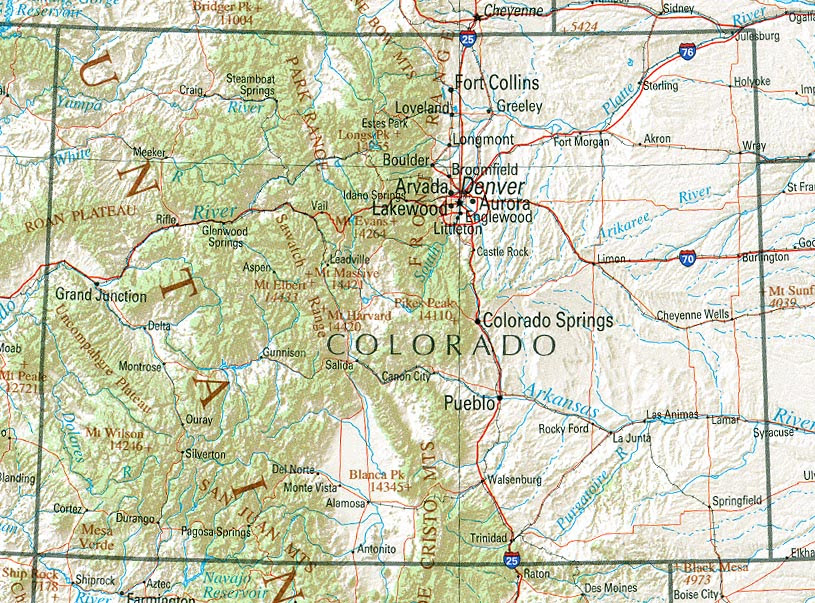