The whole article:
“The Air Force has no comment on an unidentified flying object that reportedly paid a half-hour visit to this camp.

Military authorities said Friday that the object hovered over the base last Monday night [22 September 1952]. The information at first had been classified as confidential.

Eight soldiers said the object was about across and trailed red-orange sparks. It circled rapidly and sometimes hovered, they reported.

Officers from Griffis [Griffiss] Air Force Base at questioned the men on Tuesday. The officers declined comment.”

Quote from the above Wikipedia article:

“ [located near , ] is a U.S. Army military reservation and a census-designated place (CDP) in , on the northern border of . The population of the CDP portion of the base was 12,955 at the 2010 census.[2] It is home to the 10th Mountain Division.
consists of (434.09 km2). In this region, winter temperatures can reach as low as −30 °F (−34 °C).[3] Its mission includes command of active component units assigned to the installation, providing administrative and logistical support to tenant units, support to active and reserve units from all services in training at Fort Drum, and planning and support for the mobilization and training of almost 80,000 troops annually.

This section of the article incorporates text taken from a public-domain document prepared by the military.[4]

A portion of the present was first used as a military training site in 1908 when it was named Pine Camp; the following year land was purchased to develop the camp as an installation. The army had an earlier presence in the from the early 19th century, prior to the War of 1812.

With the outbreak of World War II in , Pine Camp was selected by the Army for a major expansion. An additional () of land was purchased, displacing 525 local families. Five entire villages were eliminated, while others were reduced from one-third to one-half their size. Three thousand buildings, including 24 schools, six churches and a post office, were abandoned.

By Labor Day 1941, 100 tracts of land were taken over. Contractors went to work, and in a period of 10 months at a cost of $20 million, an entire city was built to house the divisions scheduled to train at Pine Camp.

Eight hundred buildings were constructed, including 240 barracks, 84 mess halls, 86 storehouses, 58 warehouses, 27 officers' quarters, 22 headquarters buildings, and 99 recreational buildings, as well as guardhouses and a hospital. Construction workers suffered during this period, as the winter of 1941-42 was one of the coldest in history.

Pine Camp was renamed as in 1951, named after Lieutenant General Hugh A. Drum, who was chief of staff of the First United States Army during World War I and First Army commander at the start of World War II. During and after the Korean War, a number of units were stationed and trained here to take advantage of the terrain and climate.”

Quote from the Wikipedia article:
“Griffiss Air Force Base is a former United States Air Force installation in the northeastern United States, located in central New York state at Rome, about fifteen miles () northwest of Utica.

Missions included fighter interceptors, electronic research, installation, and support activities, aerial refueling, and bombers. Opened in 1942, the base closed pursuant to BRAC action in 1995 and its airfield is now , owned by . In November 1984 the site was added to the National Priorities List because hazardous chemicals were found in soil and ground water. Solvents, lead and polychlorinated biphenyls (PCBs) had been disposed in landfills and dry wells

Closed 24 years ago in September 1995 by the Base Realignment and Closure Commission decision, it was realigned for civilian and non-combat purposes in 1995, and is now home to the Griffiss Business and Technology Park. Post-closure, two USAF activities remained: the Rome Research Site of the Air Force Research Laboratory, and the Eastern Air Defense Sector (EADS) of the North American Aerospace Defense Command (NORAD) as operated by the New York Air National Guard from a small complex of buildings in the .”

NNY360.com (Watertown Daily Times, , ) article about (with photo of the base): 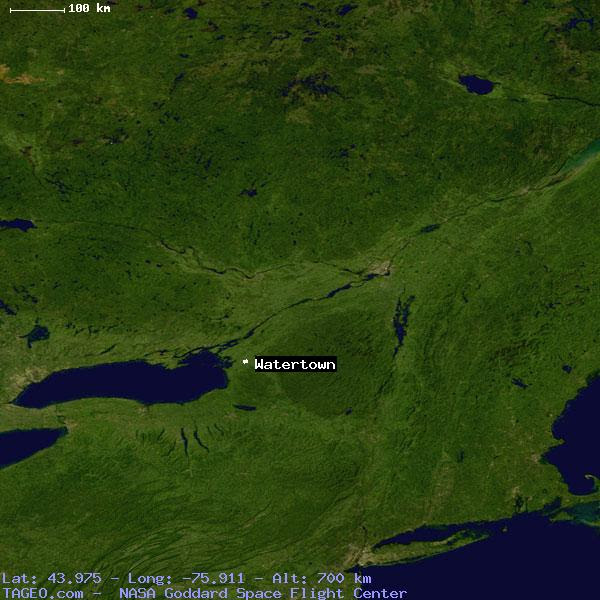 This UFO report focuses on the UFO sighting of Belgian Army Lieutenant Colonel André Amond and his wife, Chantal.

The incident occurred at Ernage, near Gembloux, in on the evening of 11 December 1989.

The report concludes that the Belgian UFO wave sightings in 1989 and 1990 “can’t be explained in terms of helicopters or other conventional aircraft.”

Regarding the Ernage UFO case, the report says: “Our conclusion is straight forward: The sighting at Ernage on December 11, 1989 of Lt Col André AMOND and his wife cannot be related to any known aerial vehicle.”

The report translated into English:

English translation of the Wikipedia article (by Google Translate): 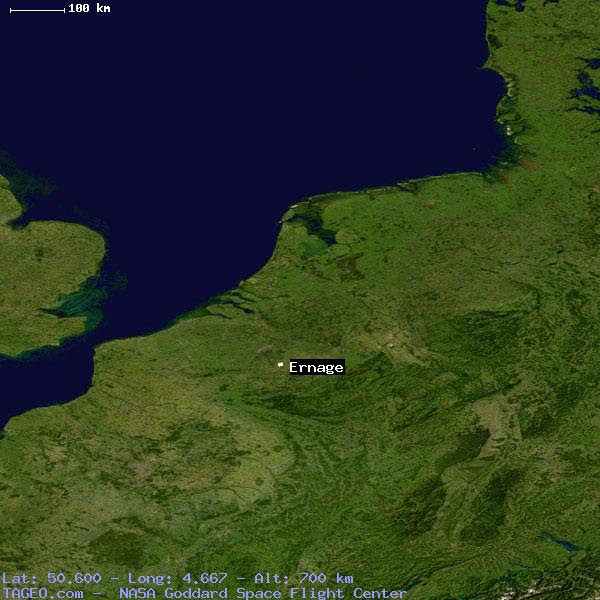 Freeze-frame from a video of one of the triangular shaped UFOs which were seen over  during the 1989-1990 UFO wave
(Rai/google.com image)
Lagt inn av Blogger kl. 00:36