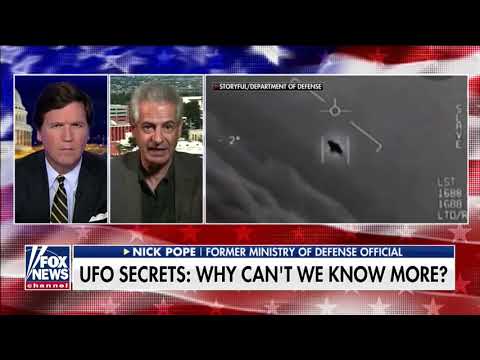 The whole UFO case report:
“Brad Sparks:
December 28, 1980; RAF Bentwaters AFB,
case is one of the most significant military encounters with a UFO.  is a large pine forest, east of Ipswich, in .  Nearby are the twin NATO air bases, RAF Bentwaters and RAF Woodbridge, leased to the United States Air Force.  The UFO was chased through the forest by a team led by Lt. Col. Charles Halt, involving multiple-witness sightings by military personnel and slight radioactive anomalies.  At the end of his team’s 2-mile trek, Col. Halt sighted ‘pencil beams’ from the UFO hitting the nuclear weapons storage area at Bentwaters away in the distance.  Earlier incident on Dec. 26, 1980, by USAF security patrolmen on duty, has been greatly embellished.” 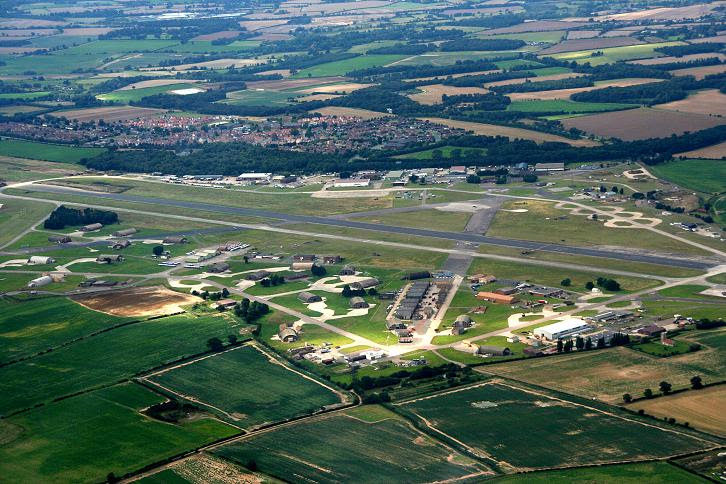 Quote from the UFO report:
“Our thanks for these chronologies must go to Richard Hall (the original 1980 chronology from UFOE II), Dan Wilson (archive researcher), and Jean Waskiewicz (online NICAP DBase [NSID]). You will note the many foreign reports that we are now being able to access. Our special thanks to Dan Wilson for getting those to us. As more come in, this page will be updated. Previous chronologies (1947 to 1969) involved the expertise of two other team members: William Wise (Project Blue Book Archive) and Brad Sparks (Comprehensive Catalog of Project Blue Book Unknowns).

Aug. 3, 1980; Norton AFB,
9:00 PM. Three airmen and five civilians at separate locations sighted an object that looked like a ‘metallic balloon’ with two flat sides, according to a base spokesman. The airmen, who observed it through binoculars, said it was a ‘highly reflective metallic color.’ It either landed or hovered just above a grassy area near a taxiway on the base. Then it took off and flew away at an estimated 30-.p.h. A little later six residents of the Highland area saw an object of the same description as it flew north and eventually passed over the . The witnesses called the sheriff’s department, and reported that the object was flying on a straight course about 200- above the ground. About an hour later  a sheriff’s helicopter flew to the area to investigate, but saw nothing. No radar tracking were reported. (Riverside Enterprise, Aug. 6, 1980)”

For the majority of its operational lifetime, Norton was a logistics depot and heavy-lift transport facility for a variety of military aircraft, equipment and supplies as part of Air Materiel/Air Force Logistics Command (1946–1966), then as part of Military Airlift/Air Mobility Command (1966–1994).

Major secondary missions of Norton Air Force Base was as Headquarters Air Defense Command for , during the 1950s and 1960s. The Air Force Audio-Visual Center produced air force films for training and public relations. The Air Force Now film, shown at monthly commander’s calls at air force bases around the world was produced at Norton. Norton hosted numerous Air Force Reserve transport units. The Office of the Inspector General was located at Norton, as was the Directorate of Aerospace Safety and the Air Force Audit Agency Headquarters. 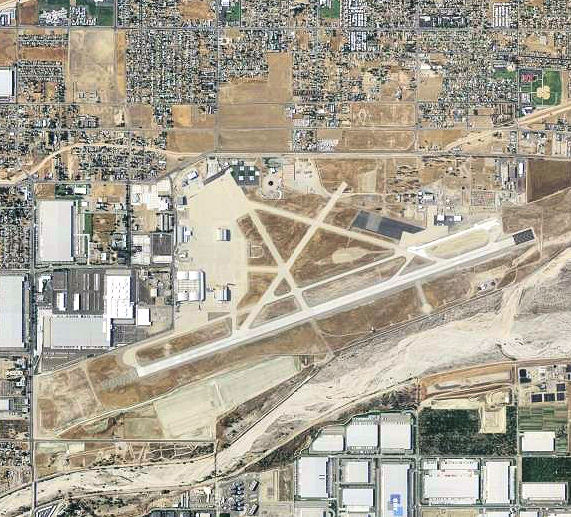