Teletrece reports on the 7 May 2018 Livor case. The TV report contains an interview with Hugo Camus, Director of CEFAA. 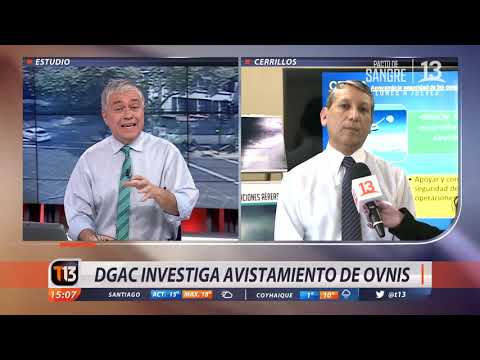 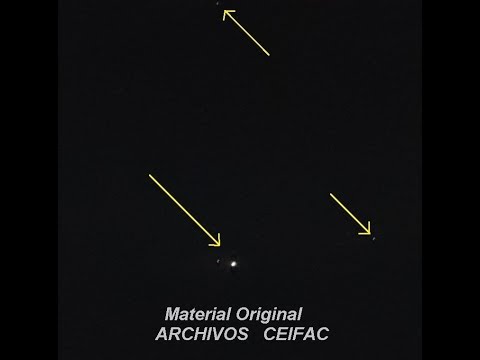 Video text:
“The Research Center of Anomalous Aerial Phenomena of Chile (Comité de Estudios de Fenómenos Aéreos Anómalos) reported a strange sighting in which six commercial aircraft spotted moving lights that were located near the control point called Livor and were not detected on the radar.”

The persons at the control post that is located east of also sighted the unknown lights. 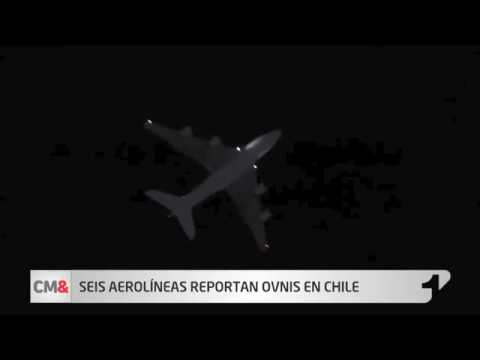 ’s Committee for the Study of Aerial Anomalous Phenomena (Comité de Estudios de Fenómenos Aéreos Anómalos) (CEFAA) is investigating the case, according to the article. 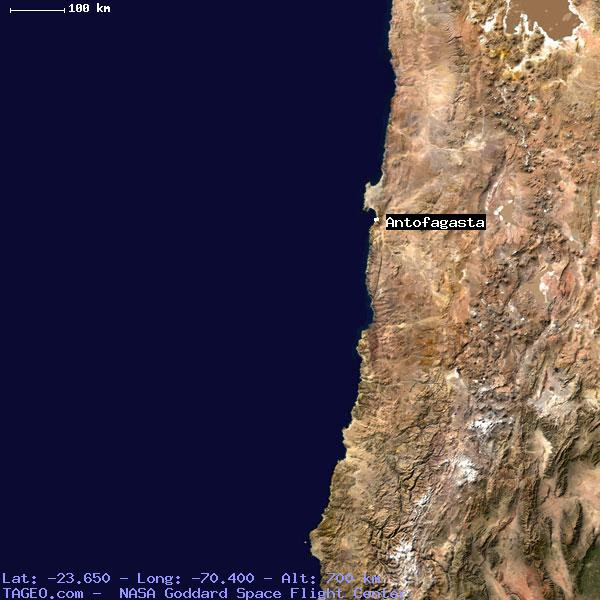