Unsolved Mysteries reports on the UFO incidents that occurred over the Hudson Valley, New York, on 17 and 24 March 1983:

I also reported on the Hudson Valley UFO flap on 11 September 2009.

Bob Pozzuoli managed to film a very large UFO over Brewster, New York, on 24 July 1984, at 10:00 p.m. This UFO sighting is also part of the Hudson Valley UFO flap. The Bob Pozzuoli UFO video can be seen at 4:54 minutes into the second video.

A New Zealand TV crew filmed a UFO near the mouth of the Clarence River, in the north east corner of New Zealand’s South Island on 3 January 1979, according to this news article:

Furthermore, the UFO was sighted by six police officers in a town 500 miles from the TV cameras.

This was the second UFO incident within four days that involved a New Zealand TV crew. The first case, the famous Quentin Fogarty UFO TV report, occurred on 30/31 December 1978. 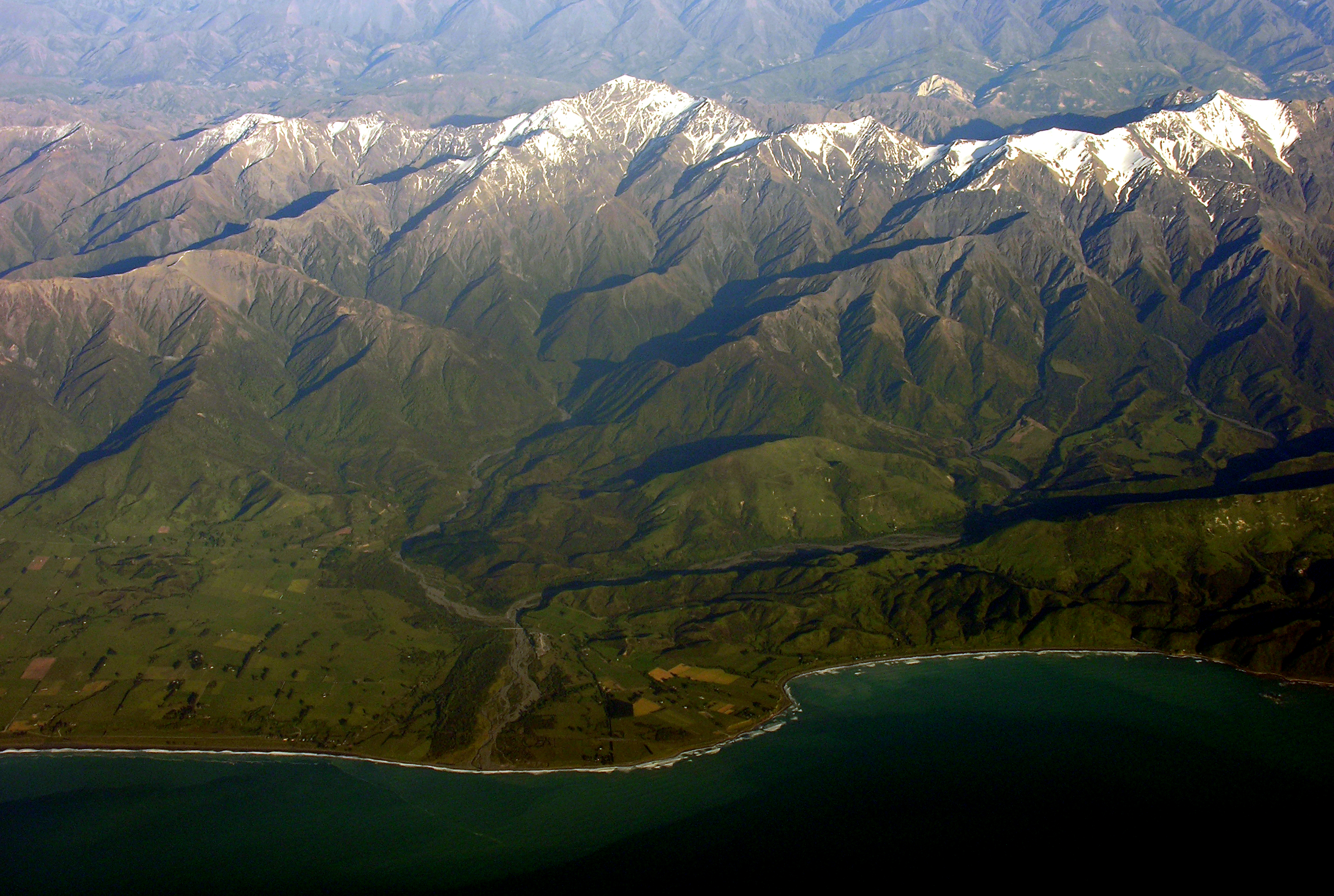 A Geelong woman reveals that the “UFOs” which were filmed over Geelong on 19 April 2010 were remote control airplanes with LED lights, according to this news article:

She says they flew them just over her husband’s car.