The self-luminous unknown object was observed for nearly a half hour by Zach Rueckheim and his father, Paul, from their farm outside of Sparta.

NOTE: The source (AVIMOAS1) presents the UFO video after the TV news report. By Paul Dean, 27 May 2016
(UFOs – Documenting The Evidence, Melbourne, Australia)

Quote from the article:
“In Part 6 and Part 7 of my ‘NORAD and the UFO Smokescreen’ series, I discussed the possibility that the North American Aerospace Defence Command (NORAD), as well as other commands and their space components, may have detected and tracked UFO’s outside Earth’s atmosphere. As I have stated before, I use the term ‘UFO’ to describe unknown and unidentifiable bodies which are above-and-beyond natural and manmade objects. I discussed NORAD’s early efforts, starting in the 1950’s, through to the 1990’s and 2000’s, where the US Space Command (SPACECOM), and then the US Strategic Command (STRATCOM) partially took over space surveillance from NORAD. Possibly the most important issue I discussed was the detection and tracking of unknown bodies in space, usually termed ‘Uncorrelated Targets’ (UCTs), plus the declassified military doctrine that tasks the Space Surveillance Network (SSN) with evaluating them.

In this entry in the series, I look at the efforts of UFO researchers, from the 1970’s to the 1990’s, to obtain actual UCT data from NORAD, as well as the space component commands of the United States Navy (USN) and United States Air Force (USAF). It should be noted, that UFO researchers were not aware of the term ‘Uncorrelated Target’ (UCT) until 1994, yet had been in use within the US military since at least 1968. Even without using the exact jargon, some significant information was released.”


NOTE: It is the circumference of the circle that measures (see “HISTORY”).

The UFO ring (landing mark) was discovered in early October 1975.

Espevær (island) is situated north-west of Haugesund, on the west coast of Norway. 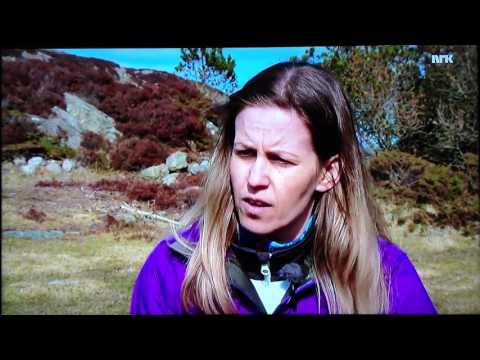 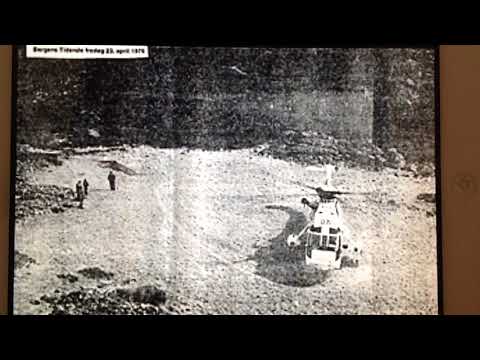 The issue focuses on the 1973 Georgia UFO wave: 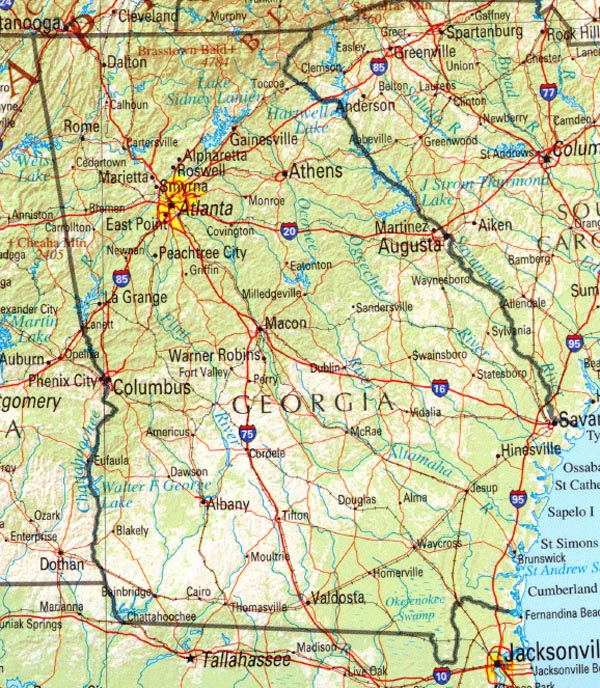 UFO author and researcher Chris Aubeck is a UK citizen: 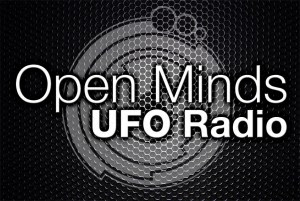 The UFO incident was reported by a U.S. military witness (a U.S. Marine Corps Reserve (USMCR) Major (name blacked out)).

The UFO was also sighted by Major James Wilkins, according to the document.

The witnesses watched the unknown object from the beach. 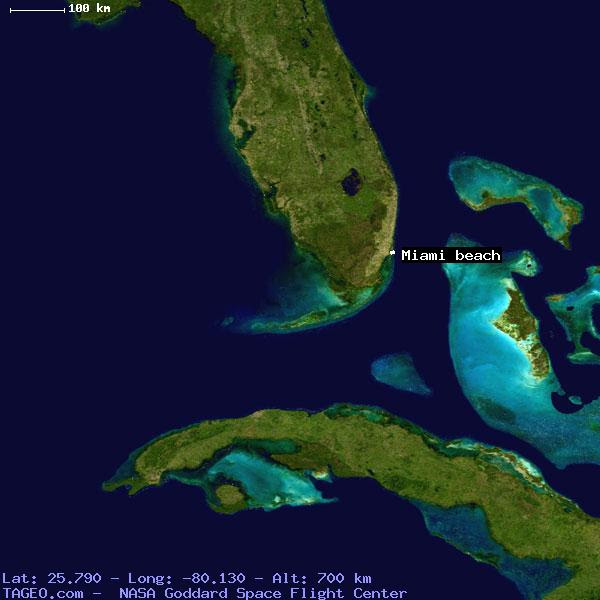 The whole article:
“Four Malcolm Island (British Columbia, Canada) residents saw what they think may have been an Unidentified Flying Object in the night sky here last Friday (8 October 1976).

A solitary light, varying in intensity and color and moving erratically between sky and sea level at different rates of speed, was watched by several of the people between 9:30 p.m. and midnight.

The most vivid description of the sighting was given by 21 year old Kati Brauer who said that she was walking the beach near the ball park when she first noticed the phenomenon.

‘It first appeared in the sky toward Port Hardy (Vancouver Island),’ Brauer said, ‘and then it went out. I thought it was just a light but then it again reappeared near Pulteney Point. It seemed to hover there and then zoomed off and I heard a whirring sound sort of like a computer.’

A friend of Brauer’s, Brian Brigden was also on the beach and told her that he too had seen the strange light earlier on. While they were walking, the light appeared again but this time it was back in the direction of Port Hardy.

This time it looked like a ‘red and yellow flame with a concave triangle inside it.’ Brauer said that at one point she felt that there were also green streaks inside the ball of light.

‘I didn’t know what it could be but it was moving very fast when it did change direction,’ she said. ‘It vanished again after getting real dim and then appeared again almost directly across the strait at Port McNeill.’

Brauer said that the object was quite big, about ‘half the size of the moon’ and went from up near the clouds to down close to the water. While close to Port McNeill the light seemed to break into smaller segments of red and green and then changed into a more perpendicular form.

The column of light then moved away from McNeill and toward Malcolm Island. As it started moving toward the island, Brauer said that she watched it intently. She estimated that it took about 20 minutes to move from Soldier Point to Malcolm Island and then moved down the beach away from the watching pair.

‘All of a sudden the whole thing went out and this indigo blue dome shimmered on the water where the light had been,’ Brauer said. ‘It was about half way between Pulteney Point and the Sointula breakwater before it again disappeared.’

The Port McNeill ferry that they also could see approaching the island pulled into the dock and unloaded its passengers. As the ferry left, the light became visible once more and burned from blue to white and then a bright red before it again went out.

Mr. and Mrs. Hermanson who had been on the ferry also saw the light on their way home.

Stopping on the beach where Brauer and Brigden were, they saw what Valerie Hermanson described to the Gazette as a bright flickering light.

‘I don’t think that it moved while I was watching it,’ she said, ‘but it would disappear and then reappear elsewhere.’ She described the location of the glowing ball as being on the Port Hardy side of Port McNeill and fairly close to the water.

‘It was about the size of a grapefruit and was really strange,’ said Hermanson. ‘I’ve never seen anyting like it before. Although it was really bright, it would fade out like the wind fluttering the flame of a candle.’

Hermanson said that she was a skeptic about UFOs or flying saucers but she didn’t have any idea what it could have been. At .m. the next morning she was awakened by her baby and again noticed the light but this time it was much higher in the sky.

Mrs. Hermanson’s husband was not available for comment as he was out fishing and the Gazette was unable to contact the other eyewitness, Brian Brigden.

Brauer was much more certain of what had been seen and said that in her mind it clearly was a UFO.

‘I’ve seen UFO before,’ she said, ‘and I know that I heard it (Friday’s sighting) when it was on the water.’

Port Hardy airport Ministry of Transport personnel said that the only aircraft that were in the area at the time were a coast guard patrol plane and Pacific Western’s late Friday night flight. Both these planes would have passed out of sight though by 10:30 p.m.

Although it was a full moon that night, overcast conditions at obscured it from view.

Brauer said that she hadn’t seen the moon at all that night and the lights moved faster than any aircraft she’d ever watched. A number of teens also said that they had witnessed the strange lights when Brauer mentioned the sighting several days later.” 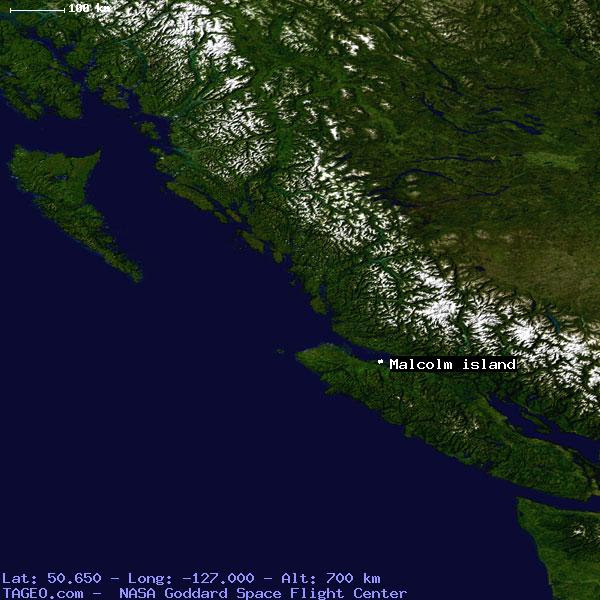 https://www.google.com/search?num=100&q=“On+the+Beach”+site:ufocasebook.com
(Search term: “On the Beach”)

UFOINFO.com UFO case report:
“June 18, 1974 – At 3:30 p.m. on a sunny afternoon a strange metallic flying object flew around over the sea off the State of Santa Catarina, Brazil. It was at a distance of some thousand metres or so from the shore at Navegantes. After hovering for some six minutes above the sea, it veered at a 90 degree angle towards the beach and then dropped into the sea. Fisherman Avelino Severiano Generosa, age 46, his parents, his wife, and his nine children were all on the beach when they saw the silent, bright shiny object flying very low along the shore. It remaining stationary for six minutes, then it dropped into the sea. He at once put out in his motor-launch to the area, but found only foam on the sea where the object had disappeared. There were twenty other people on the beach who also saw the object, but none of the others had the courage to go out in the boat to see what was happening. Days later Celso Lemkuni, a diver, tried to make a dive to locate the object, but had no success owing to the strong winds lashing the coast. (Source: Gordon Creighton, ‘Alleged Kidnappings and Other Matters,’ FSR, March-April 1975, pp. 21-22, citing O Dia, July 12, 1974).” 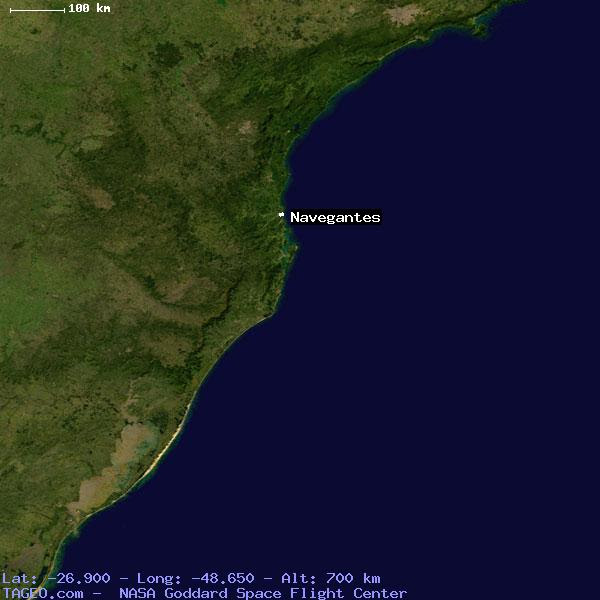