The sightings occurred from D’Lo to North Biloxi, according
to the article. 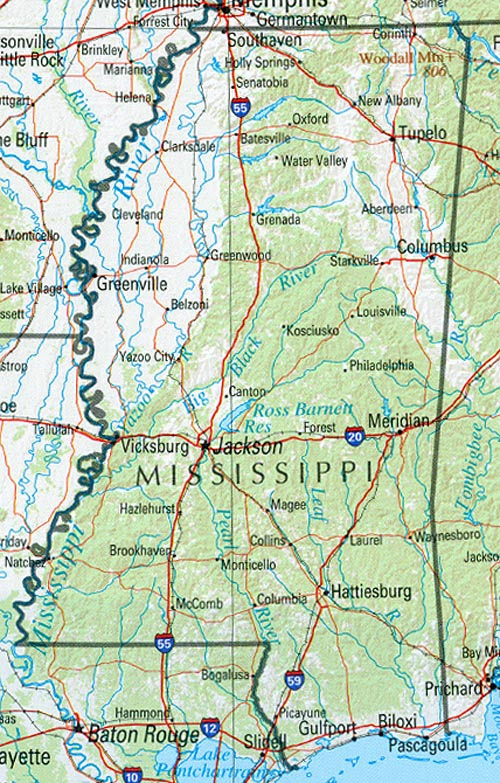 This video was recorded in October 2002:

When watching the recording of the documentary film, “The 10 Best Fighter Jets” I discovered a UFO sphere which flew right above the canopy of an F-22A Raptor in flight. In the footage, the small sphere flies along with the fighter jet for a few seconds, then it moves straight up, stops for a fraction of a second and then continues straight up. The footage seems to have been recorded in the South-Western U.S., judging by the landscape.

Recently, I found the documentary on the Military Channel website (Discovery Communications).

The UFO footage can be seen at 1:25 minutes into the video: 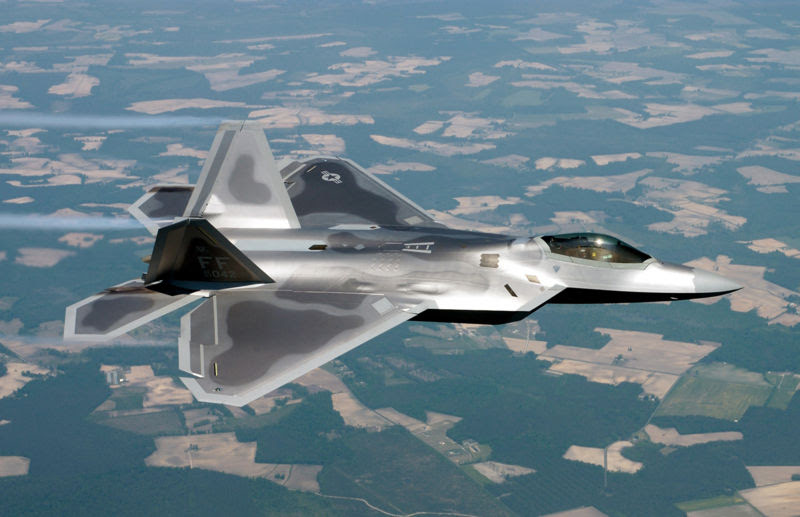