The documentary is produced by the Australian UFO researcher Shane Ryan. 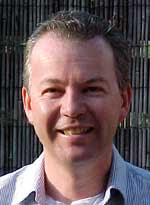 This episode deals with the many sightings of triangular shaped UFOs that occurred over the UK in the 1990s:

This Sightings episode was broadcasted in the U.S. on 7 November 1996.