Quote from the article:
“The Air Force alerted its nation-wide radar network today to watch for a ‘brilliant mystery object’ that has been reported flying in a crazy pattern over Texas, New Mexico and the Gulf of Mexico in the last two days.

The alert coincided with the release of an official dispatch to U.S. Coast Guard headquarters reporting that the cutter ‘Sebado’ [sic] had contacted the strange object several times by radar over the middle of the Gulf of Mexico this morning.

Comdr. Clarence H. Waring, skipper of the Sebago, said the object looked like a ‘brilliant planet.’ His radar contacts indicated that the object was moving at from 240 to an hour, frequently changing its direction, but at one point appeared to be completely stationary in the sky.” 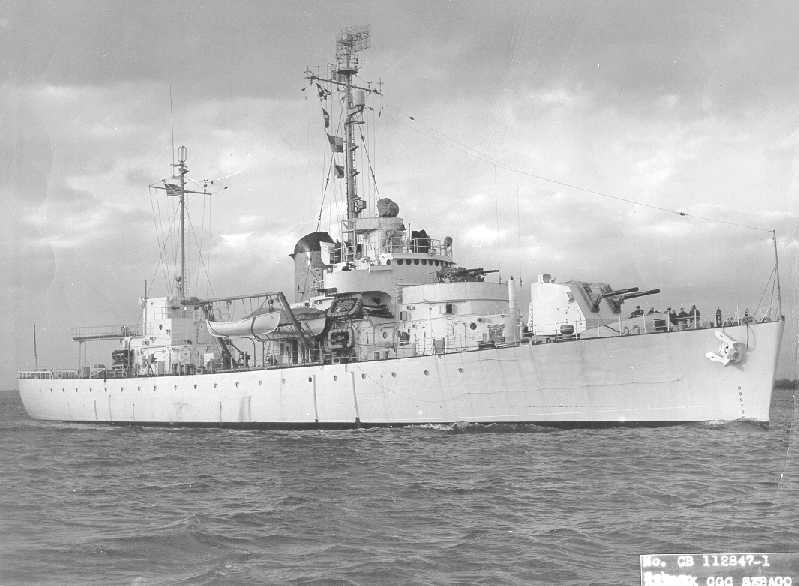 Quote from the book excerpt:
“What was needed at the time was swift reaction by Blue Book and a serious, thorough investigation. Captain Gregory, then head of Blue Book, did call me by phone, but at that time, as the person directly responsible for the tracking of the new Russian satellite, I was on a virtual around-the-clock duty and was unable to give it any attention whatever. I am not proud today that I hastily concurred in Captain Gregory’s evaluation as ‘ball lightning’ on the basis of information that an electrical storm had been in progress in the Levelland area at the time. That was shown not to be the case. Observers reported overcast and mist but no lightning. Besides, had I given it any thought whatever, I would soon have recognized the absence of any evidence that ball lightning can stop cars and put out headlights.

I was told that the Blue Book investigation consisted of the appearance of one man in civilian clothes at the sheriff’s office at about 11:45 A.M. On November 5; he made two auto excursions during the day and then told Sheriff Clem that he was finished.

A newspaper reporter subsequently said that he had recognized the investigator and identified him as an Air Force sergeant.

In any event, Blue Book came under severe pressure. In a memo dated December 4, 1957, Captain Gregory complained that.... . as a result of pressure from both the press and public

. . . Assistant Secretary of Defense requested that ATIC immediately submit a preliminary analysis to the press . . . a most difficult requirement in view of the limited data.’ ”

The whole UFO case report:
“Brad Sparks:
Nov. 2, 1957; W of Levelland, Texas (BBU)
10:50 p.m. Pedro Saucedo and Jose Salaz driving W saw a flash of light to the right of the road then a large long wide blue torpedo-shaped object, with yellow flame and white smoke emitted from the rear, rose up out of the field, headed straight toward their truck, passed directly overhead at about with a loud thundering roar, a rush of wind and great heat, causing the truck engine to die and headlights to go out, then disappeared in the E towards Levelland, and the lights came back on spontaneously and the engine was able to be restarted. (Hynek UFO Exp ch. 9; Tony Rullán; Vallée Magonia 419) 2-3 mins” 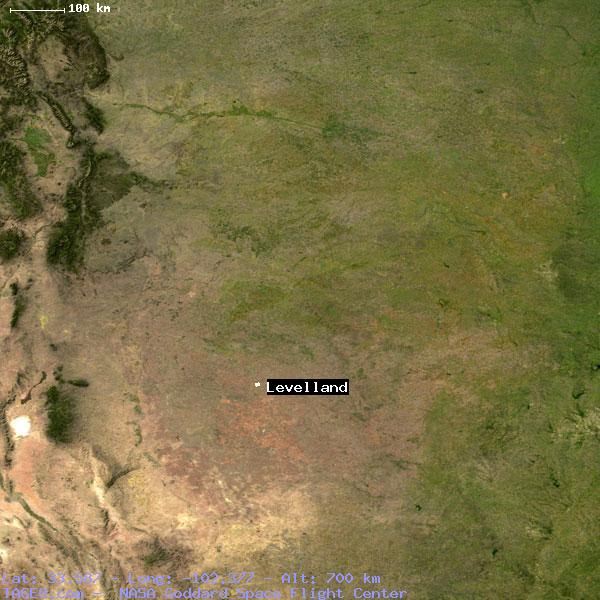