The documentary film is produced by New Paradigm Films and will premiere in May 2010:

In the above video radar expert Professor Emile J. Schweicher says the following: “The UFO could make right angle turns at constant speeds. That is impossible according to our mechanical laws of motion. I don’t think it’s possible to explain away UFO incidents that involve multiple radar stations by saying that all the radars had the same malfunction at the same time. That’s highly unlikely! There exist different types of radar systems, different sorts of antennas. And the radar antennas orientation towards the UFO were all different. I’m going to get fired – but I’m of the opinion that it’s highly likely that extraterrestrial intelligence is behind the UFO phenomenon!”

The interview (German narration) with Professor Schweicher can be seen at 6:51 minutes into the above video.

Professor Schweicher is retired from the Belgian Royal Military Academy.

Professor Schweicher participated in a Defence Sensors
Technology conference in Brussels, Belgium on 3 and 4
November 2009 (see below article): 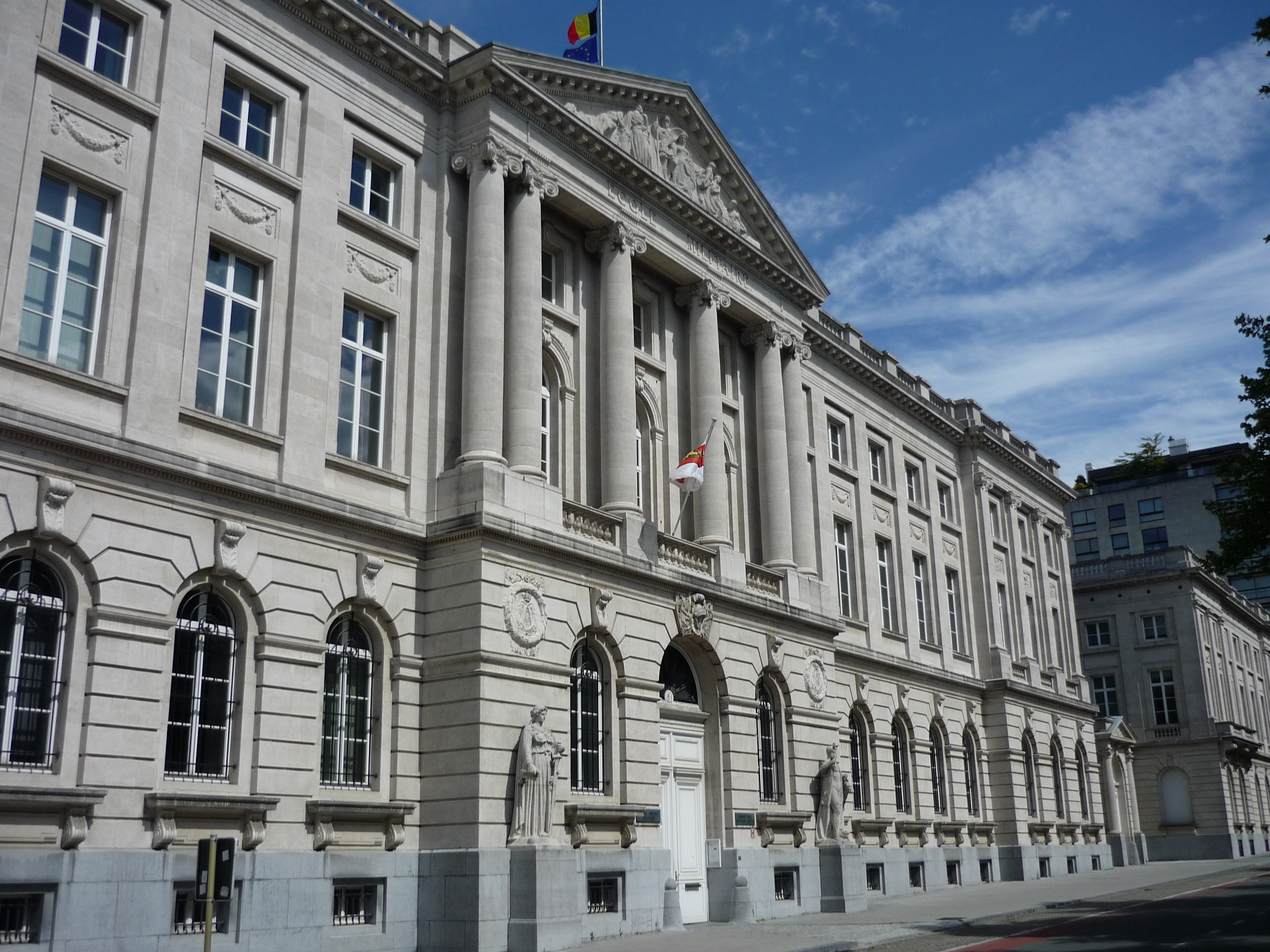