The “In the News” report focuses on the many UFOs which were sighted and filmed over Texas in the mid 1990s. Three interesting UFO videos are shown on this Sightings episode:

The UFOs were filmed over Cleburne, West Columbia and New Braunfels. 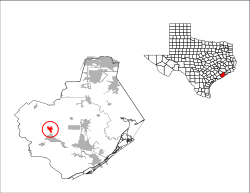 In the course of videotaping and international TV documentaries, reports and news reports – I have found (and video copied) a large number of anomalous flying objects in these TV broadcasts. In this UFO blogspot I will