The DAP 12 pilot discusses the UFO encounter with an air traffic controller at Punta Arenas Airport: 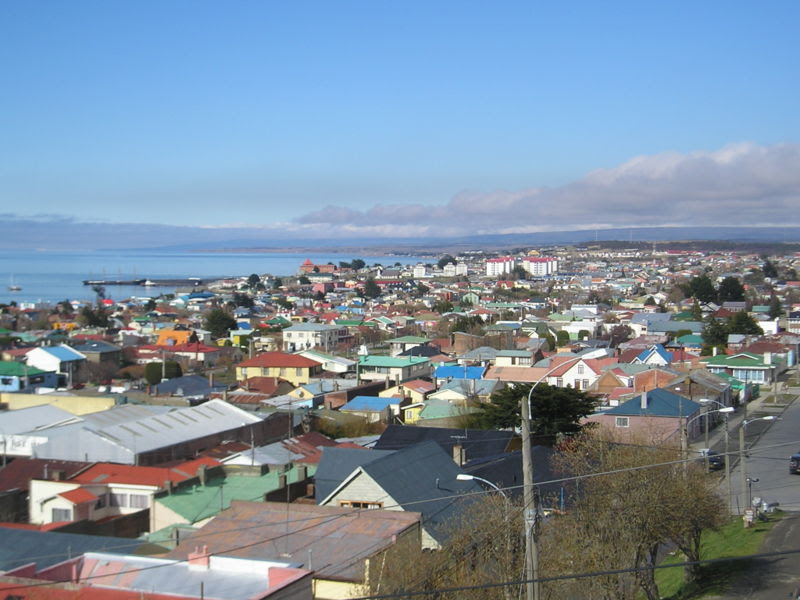 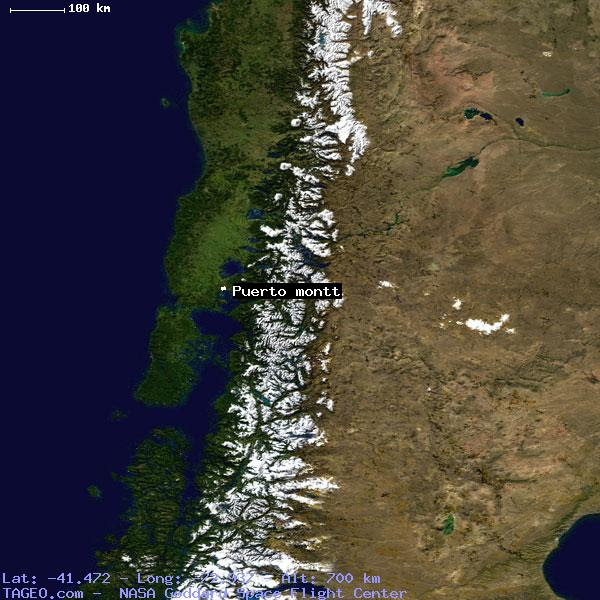 This UFO incident, involving two commercial airliners and a Chilean Navy airplane called Pelican, occurred over the Santiago area on 24 June 2010, at 11:10 p.m.