General Parviz Jafari, Iranian Air Force (Ret.), was one of the fighter pilots who chased the UFO. At the time of the incident, Jafari was a lieutenant.

Maussan is the host of the TV news magazine programme, Tercer Milenio (Channel 4). 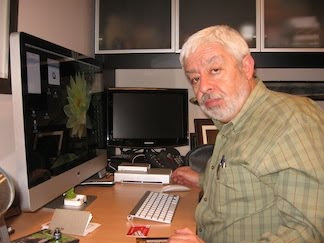 The Calgary Herald reports on the Canadian Military’s analysis of the Warren Smith UFO photos:

Quote from the article:
“It is ‘an object,’ was as far as the joint photo interpretation centre at Canadian Forces Base Rockcliffe would go.

The photo interpretation centre says only that the transparency they received from Mr. Smith is ‘unretouched.’ ” 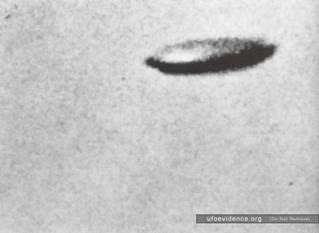