UFO stories go back to the most ancient times in Tahiti, according to The Day:

The Blade reports on the work of John P. Timmerman, the business manager of the Center for UFO Studies (CUFOS) in Evanston, Illinois:

Quote from the article:
“But something must be there, he (Timmerman) says, pointing to the thousands of UFO reports dating from the present back to antiquity.”

The Center for UFO Studies was founded by Dr. J. Allen Hynek in 1973. 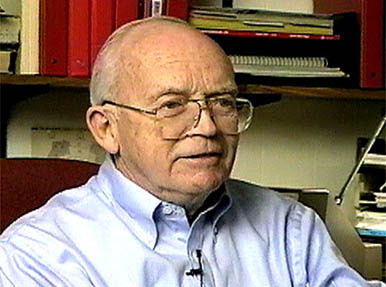 The book was published by the Penguin Group (New York City) in October 2010: 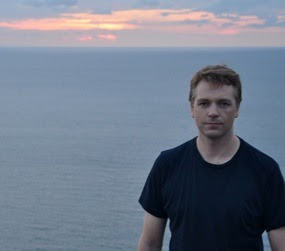 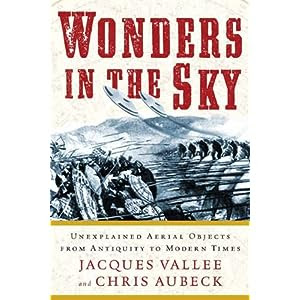 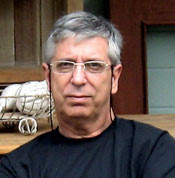