Keith Basterfield reports about one of the audio interviews
Dr. James E. McDonald conducted in Australia in 1967:

Quote from the article:
“In all my years collecting and analysing Australian UAP reports, I can honestly say that I have never come across, what is presumably a sighting by the crew of a tank! Plus the date was only some 18 days after the famous Westall incident, which is said, by some people, to have involved members of the Australian Army.”

The UFO sighting by the tank crew (presumably) occurred on
24 April 1966. 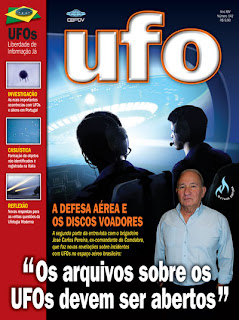 Ron Kruppa, of the American-based Film and Research for the Endangered Environment, his two Filipino assistants and 600 villagers sighted a UFO that landed in Upper Baracatan on 20 May 1979, The Gazette reports:

Quote from the article:
“There have been hundreds of reported UFO sightings over wide areas in the central Philippines since April and military authorities are investigating them.

The object was ‘perfectly round like a big balloon’ and gave off a strobe-like effect similar to one produced by a camera flash, he said.” 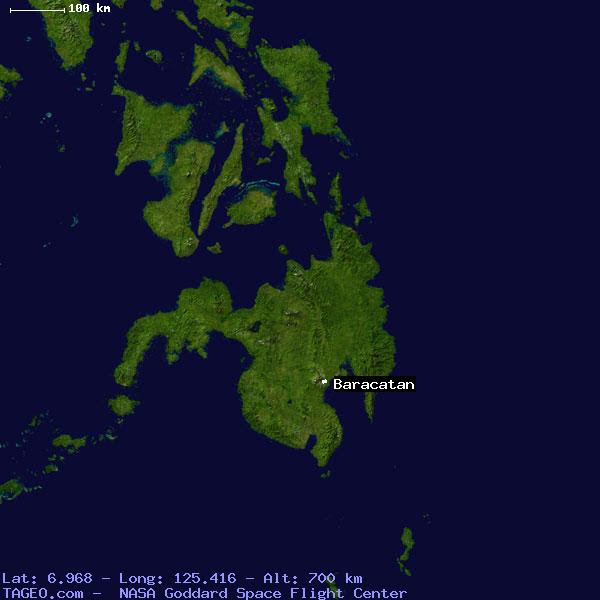