Pan American Captain Matthew A. Van Winkle sighted a brilliant greenish-white unknown object at the half-way point on the flight from New York City to San Juan, Puerto Rico on the early morning of 9 March 1957. The UFO was also sighted from seven other aircraft.

On the night of 8 March 1957, Victor Hancock and Guy Miller, Tennessee Gas Transmission Co. DC-3 pilots, sighted a UFO over Houston, Texas. The UFO played cat-and-mouse with them for 10 minutes.

Quote from the article:
“ ‘I still don’t know what it was, but it knew we were following it,’ Hancock said. ‘When it wanted to it kept ahead of us easily. It would seem to stop, then when we caught up with it, it would be gone.’

Hancock said there were three large lights – ‘white and brilliant’ on the ‘thing.’

Hancock notified Ellington Air Force Base but the Air Force was unable to pick up the flying object on its radar. The documentary contains an interview with Chris Styles, well-known for his research on the 4 October 1967 Shag Harbour UFO incident:

The documentary, released on 18 September Canada, is produced by Michael MacDonald: 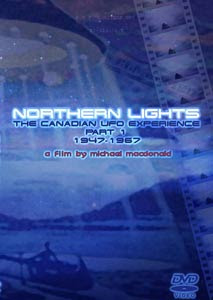 Lansdowne (Pennsylvania) Police Sergeant Michael Romano, another police officer and about 50 residents sighted a bright UFO on 8 October 1975, at 4:00 a.m., according to the Observer-Reporter:

Quote from the article:
“ ‘It was pretty bright, with flares from either side,’ reported Lansdowne Police Sgt. Michael Romano. ‘It seemed to spin, rotate. It would go up and down and crosswise and in a circular motion.’ 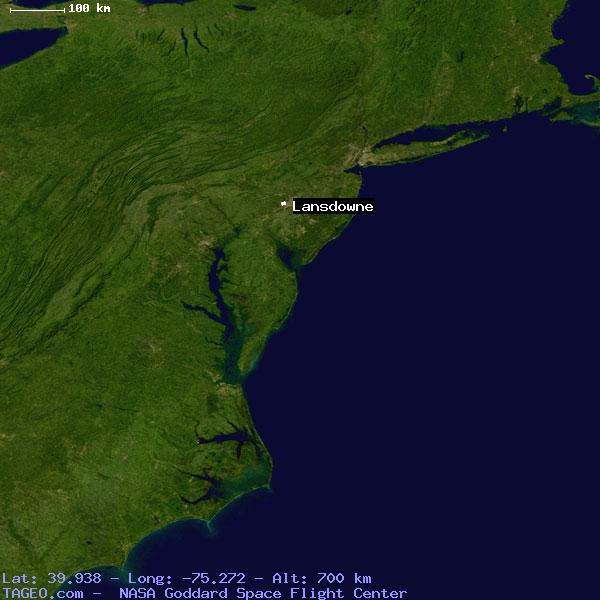