The TV report contains Sam Phillips’ UFO video. Phillips managed to film a self-luminous, spherical shaped UFO that manoeuvred over the in central , during an Iraq War peace rally on 10 March 2007. He filmed the UFO for over fifteen minutes.

A UFO was filmed over the in
by Sam Phillips during a peace rally on 10 March 2007
(Sam Phillips/youtube.com image) 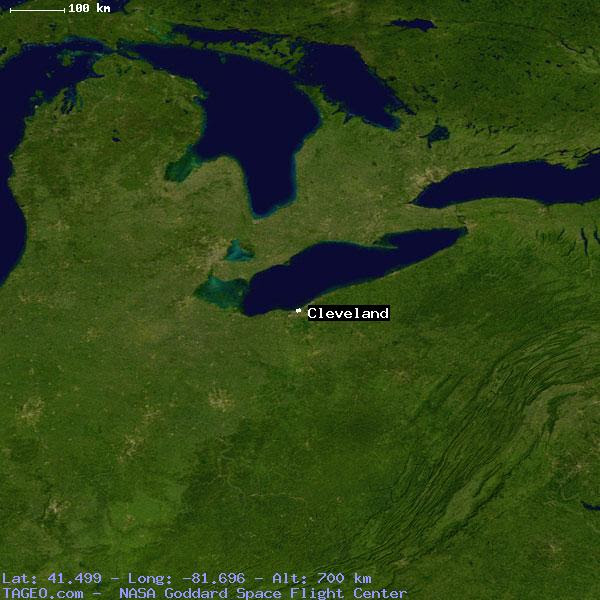 The documentary film is produced by filmmaker David C. Beaty.

Patrick J. Hughes was an aviation technician aboard the USS Nimitz. 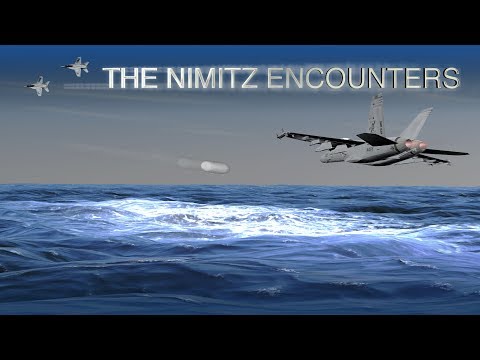