Quote from the article:
“ ‘For six hours … there were at least ten unidentifiable
objects moving above . They were not ordinary aircraft’
Air traffic controller, 1952

‘(They were powered by) some propulsion method not
in the physics books’
Scientist and UFO witness, 1952

I apologize in advance to those of you who have little or no
interest in the subject of UFOs, but recent columns I did on flying
saucers seemed to stir up some interest, so I thought I’d let you
hear from some people who say they’ve seen them.” 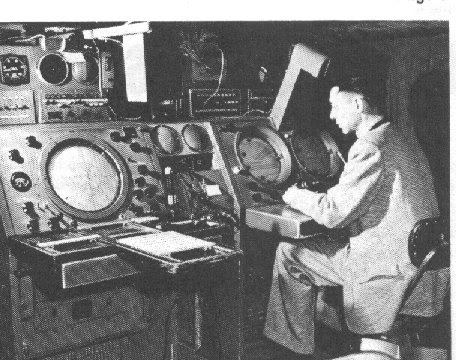 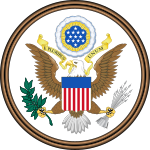