CBS News reports on the UK MoD UFO files that were released on 3 March 2011:

The article mentions the 18 January 1979 House of Lords UFO debate. This is the only full debate on UFOs in the history of the British Parliament.

The files contain a wide range of UFO-related documents,
drawings, letters and parliamentary questions covering the
years 2000-2005, according to The National Archives: 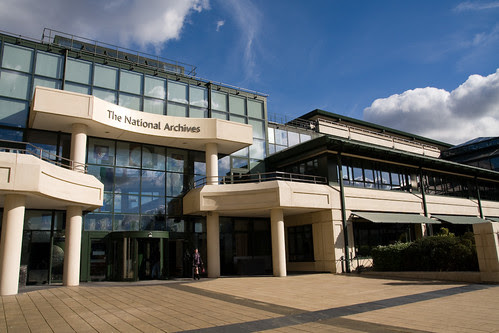 TV 2 reports on the UFO incident that occurred during a NATO naval exercise off the coast of Northern Norway between either
26 October to 6 November 1998 or 8 February to 3 March 1999:


Sailors on board HMS Manchester and other Royal Navy ships also sighted the UFO.

The late Lord Hill-Norton (Admiral of the Fleet and former Chief of the Defence Staff) investigated this UFO incident.

“An unusually heavy wind had blown the log overboard while the ship was in port in Bodø,” William Bach, the then UK Minister of State for Defence Procurement, wrote in a letter to Lord Hill-Norton! 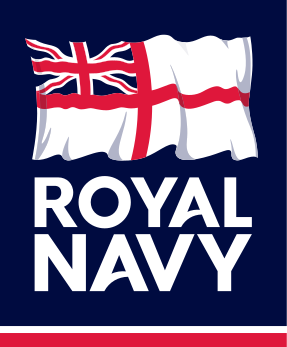 The logo of the Royal Navy
(wikimedia.org image)

British Forces News reports on several of the most interesting UK MoD UFO files that were released on 3 March 2011:

A UFO incident occurred during a NATO naval exercise off Northern Norway between either 26 October to 6 November 1998 or 8 February to 3 March 1999, according to the article.

Men on board HMS Manchester and other Royal Navy ships sighted the UFO.

ITN News interviews Nick Pope regarding the UK MoD UFO files that were released on 3 March 2011: