Aired: 4 May 1996 (according to the source)
(United Paramount Network (UPN), Los Angeles, California)

Paul R. Hill was a leading research and development engineer and manager for NASA (National Aeronautical and Space Administration) and its predecessor, NACA (National Advisory Council for Aeronautics) between 1939 and 1970,  according to Wikipedia.

Hill, who had personally experienced two UFO sightings, maintained a long-term interest in the UFO subject.

IMDb web page about the The Paranormal Borderline: 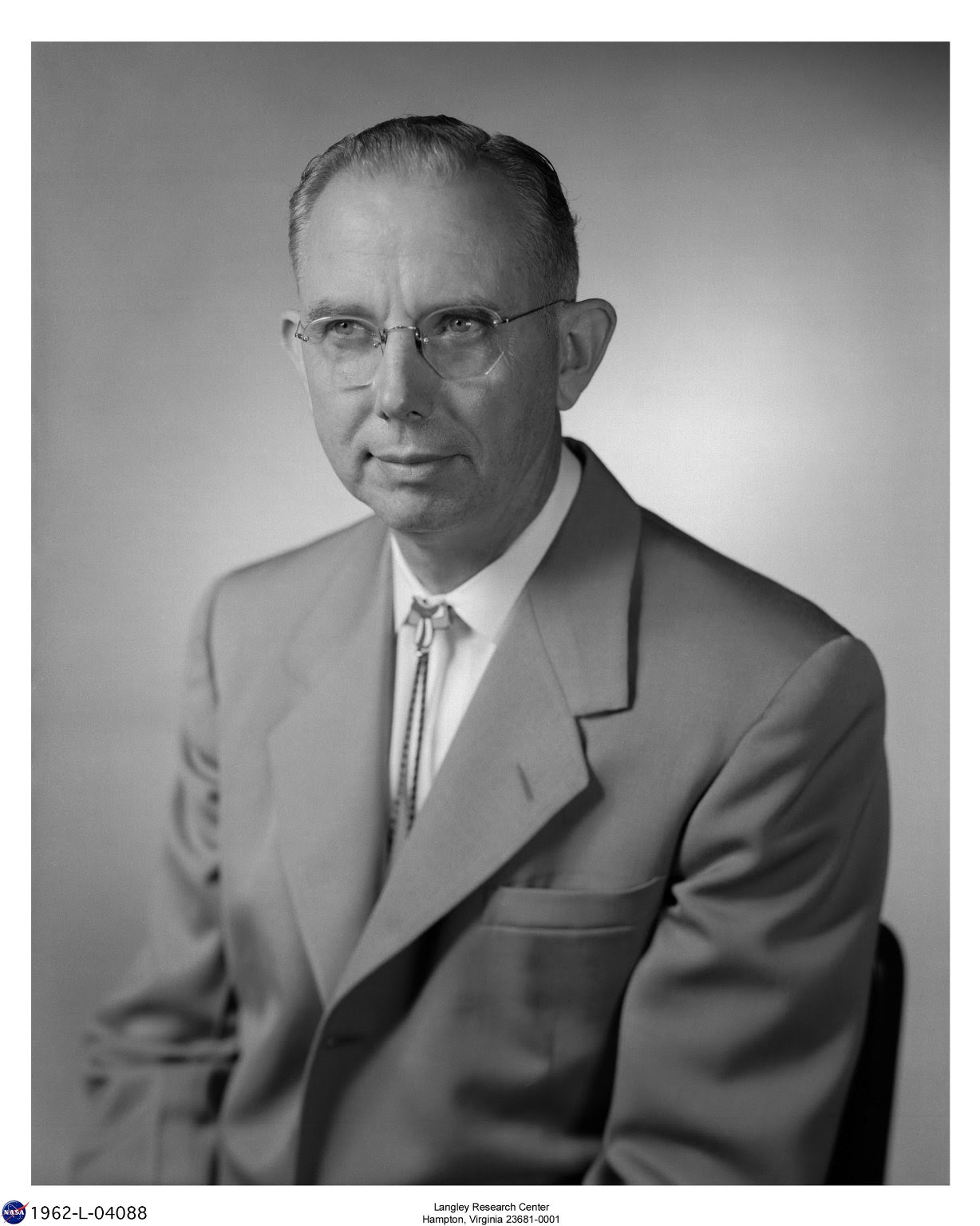