The News and Courier reports on a rash of UFO incidents that occurred across the in March 1966:

Quote from the article:
“State Trooper John Rashke told his superiors he watched two ‘egg-shaped objects of orange color with a bright glow in the center’ spinning through the sky near , Sunday night.” 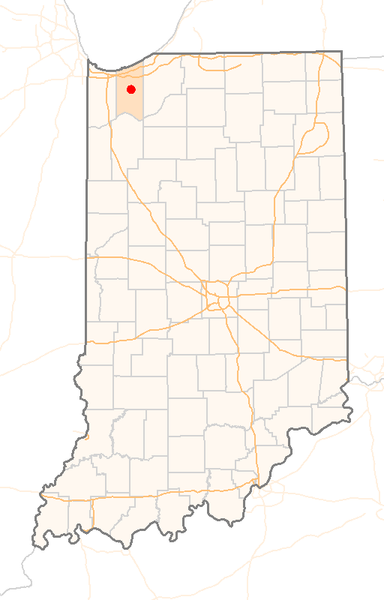