Deputy Sheriff Dale F. Spaur, Mounted Deputy Wilbur ‘Barney’ Neff and several other police officers chased a UFO from , , , into before it flew off in the distance. The UFO chase lasted for about thirty minutes.

Hundreds of people reported seeing the shiny, disc shaped UFO, according to the article. 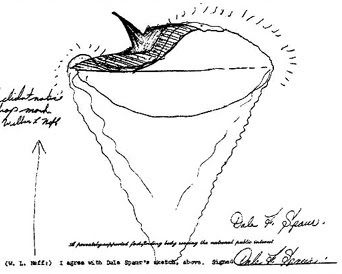 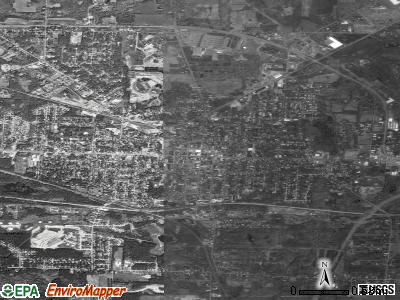