The whole UFO case report:
“Fran Ridge:
March 15, 1965; Everglades, Florida
Bt. 1-2 AM. Hovering cone-shaped object, animal reaction. Witness struck on forehead by light beam, unconscious, eye damage. Damaged foliage found at site.  While camped in the Everglades training hunting dogs, James W. Flynn, 45, spotted a bright yellow light oscillating back and forth. He drove his swamp buggy within to investigate, then dismounted and proceeded on foot. As he neared, Flynn saw a brightly illuminated cone-shaped object emitting a loud whirring noise. Four tiers of windows were visible around the side. When within about of the UFO, Flynn suddenly felt a ‘sledgehammer’ blow and was knocked unconscious. Many hours later, when he awoke, he was partially blinded but could see a black, oily looking circle on the ground below the position where the UFO had hovered. After stopping at an Indian village for aid, Flynn made his way back to Fort Myers and entered the hospital. (UFOE II, Section I).” 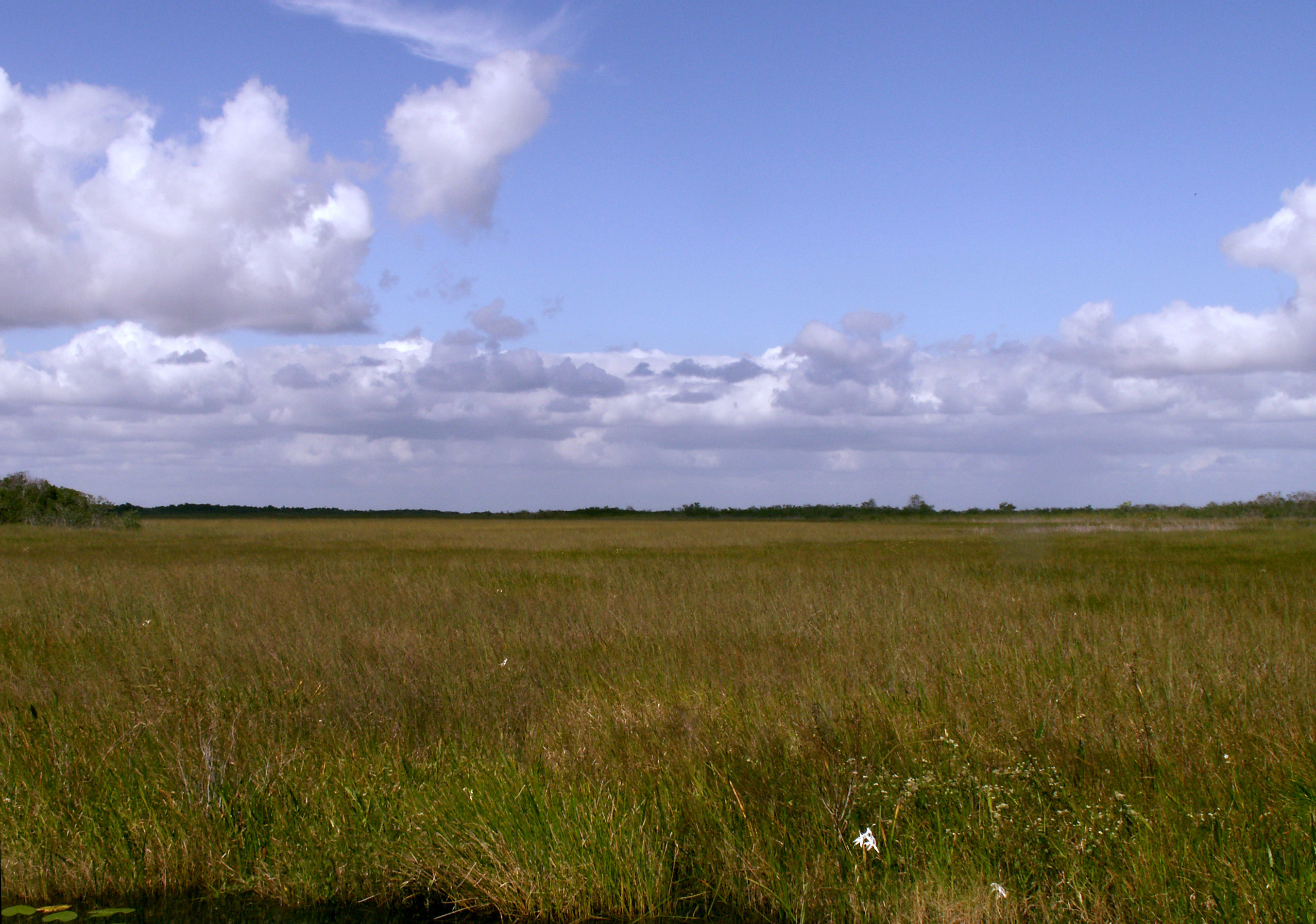