Both men were radar operators at the time of the incident. Schroeder was a member of the Army Air Defense Command’s 6/65th Hawk Missile Battalion in Key West. Force was stationed with the 644th Radar Squadron (U.S. Air Force) in Homestead. 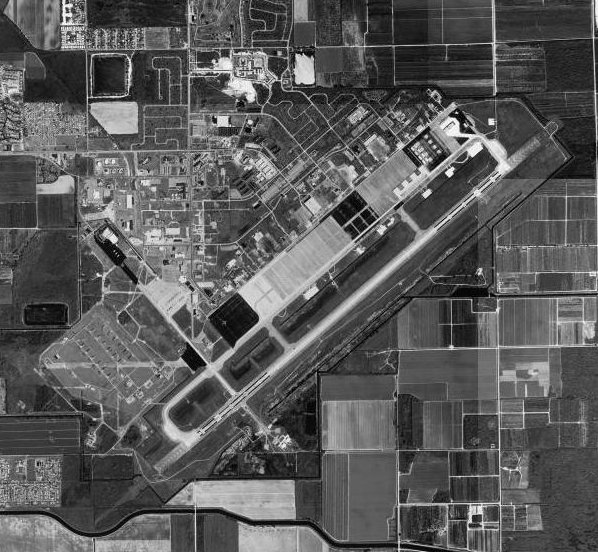 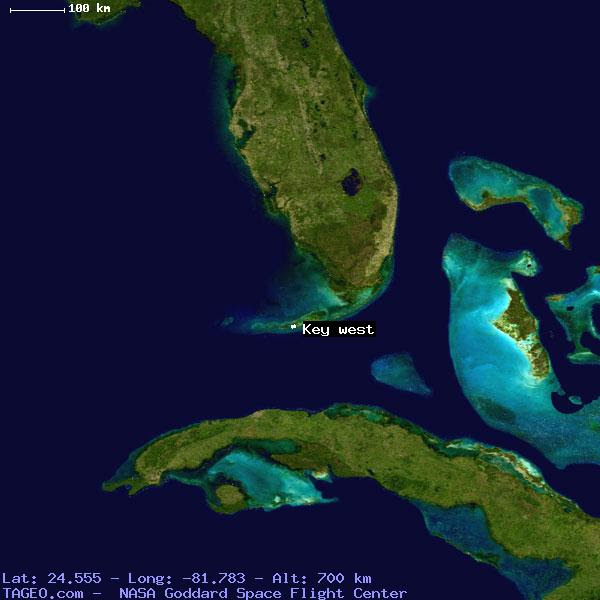