The whole UFO case report:
“Dan Wilson:
Jan. 27, 1965; Plum Tree Island (Hampton), Virginia (BB)
6:00 p.m. EST. A NASA research engineer, A. G. Crimmins (located at Hampton) observed an object that was approximately across and 10 to in height. The object had 3 to 7 lights colored red and orange. The object appeared to rotate. The object first appeared at an azimuth of 20 degrees and a maximum of of elevation. The object moved approximately 1/4 mile west of the original position on a zigzag course and then appeared to land on the shore. It remained fixed for approximately five minutes. The object then took off to the north and then turned right to depart to the east at a high rate of speed. The object was viewed through 20-power binoculars. There were apparently other reports of similar sightings in the same area at approximately the same time. (UFOE II, Section IV).

Fran Ridge:
Jan. 27, 1965; Plum Tree Island (Hampton), Virginia (BB)
While in the process of documenting the Jan. 23, 1965 E-M case at Lightfoot, Virginia (N. of Williamsburg) I found that among the witnesses in this mini-flap there were two NASA research engineers, A. G. Crimmins and Maj. John Nayadley, a retired AF jet pilot. ‘I watched it through binoculars,’ Crimmins stated. ‘It was zigzagging as if searching for a landing spot. I could see flashing lights on the edge or rim of a rapidly rotating disc.’ The UFO made a touch landing, then climbed steeply out of sight. Without any checkup, AF Headquarters hurriedly explained it as a helicopter the NASA engineers failed to recognize in their excitement. Too late. HQ learned that Langley AFB had ruled this out – no helicopters were flying in the area. (NICAP files)” 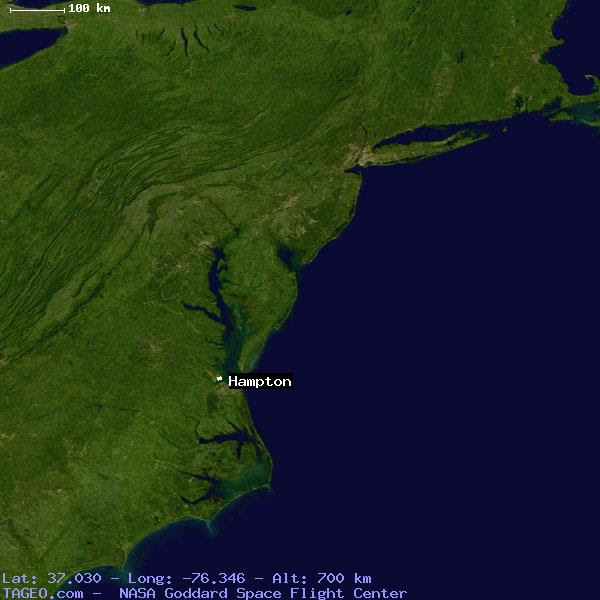