Quote from the report:
“This case is a classic.  The late Dr. James McDonald made a valiant attempt in get details from original witnesses after discovering that a major report, submitted to Blue Book by the “UFO Officer” (who was one of the witnesses!) at Davis-Monthan, was missing.  A small part of this was apparently recovered and now appears in the Blue Book microfilms. The story is as follows:

An Air Intelligence Officer (who had as one of his regular duties, the analysis of UFO cases reported to the local air base), a B-36 crew, and an airman on the steps of the base hospital (just coming from having his knee treated) all attested to this event.  Two shiny round objects overtook a B-36, slowed down to the speed of the B-36, stayed in formation with it for about 20 seconds, then executed a sharp no-radius 70-80-degree turn from the line of flight of the B-36, and resumed original speed and went to about one-fourth the distance to the horizon where one of the two objects made an immediate stop and hovered.  There was no sound other than that of the B-36.  There were no contrails from either the objects or the B-36.

Despite the detailed description (in the original report) of the maneuvers of the two shiny, silent objects, Blue Book dismissed this case as ‘Aircraft.’ ” 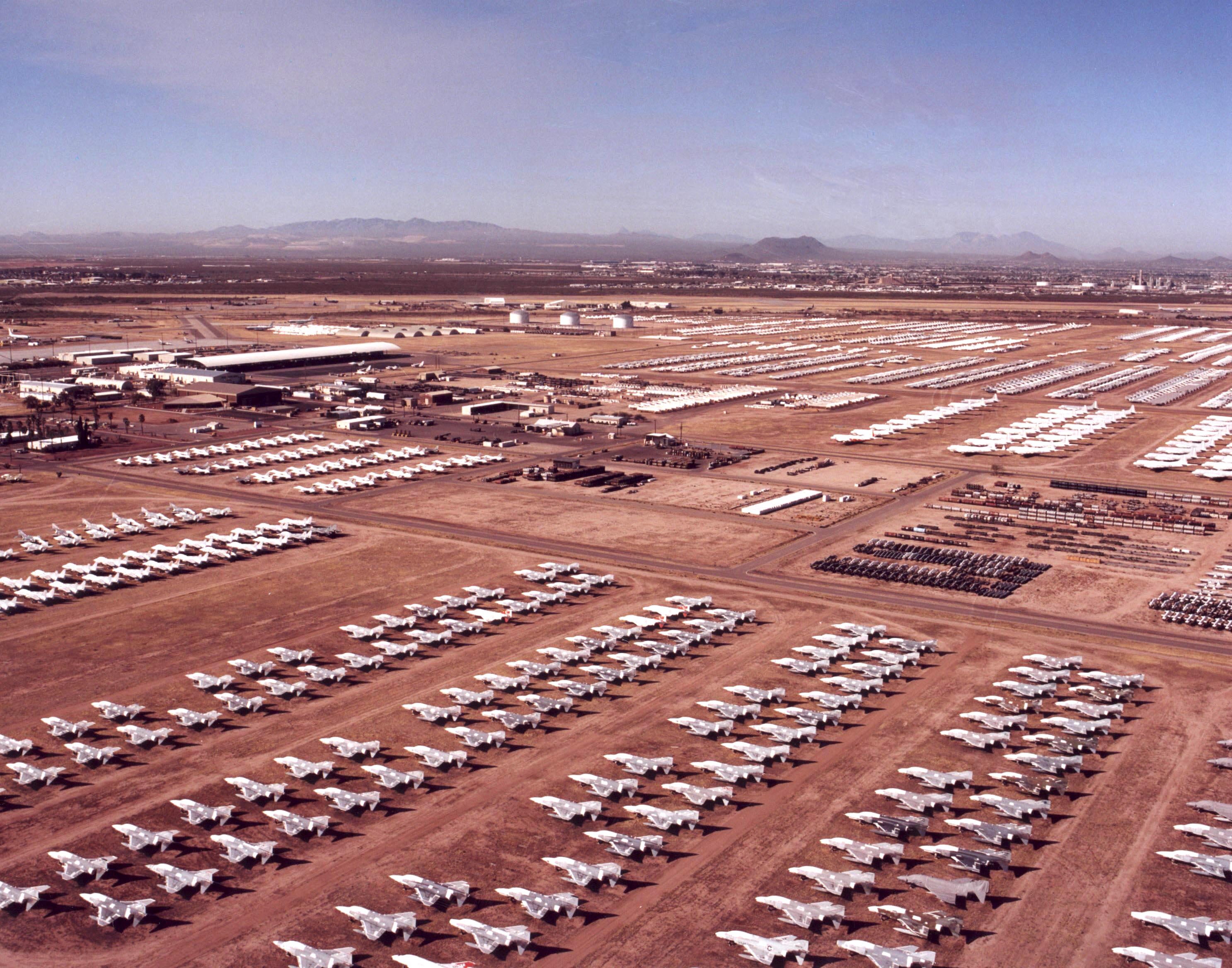