“Unidentified flying objects (UFO)
over  and in .”
(CriticalPast.com, )

Quote from the web page:
“Man walks towards a house in snow. Vehicles pass on road. Shows unidentified object fly over at night and other object flying over city during day. A point of light flies in sky.” 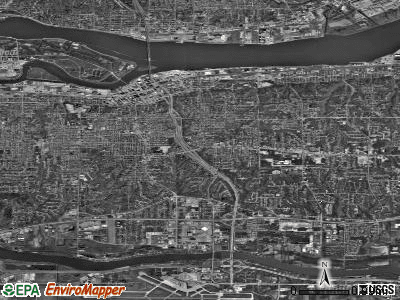