The oblong, triangular (wedge) shaped UFO was sighted over the Columbus, Georgia area on 27 March 1966, at around 5:30 a.m., according to the article:

Doyle Palmer, an air traffic control operator at Muscogee County Airport, said he first spotted the greenish white, cigar shaped object at about 5:30 a.m., and that it was tracked on radar at Atlanta for over an hour. He estimated its height at about 5,000 feet.


police detective G.H. Ferguson said he spotted the object after hearing radio reports about it. He described the glowing thing as wedge-shaped and said he saw it rising in the air. He reported it was much brighter and moved faster than a star.

Don Haddock of radio station WDAK also said he watched a triangle-shaped glowing object in the same area until .m.” 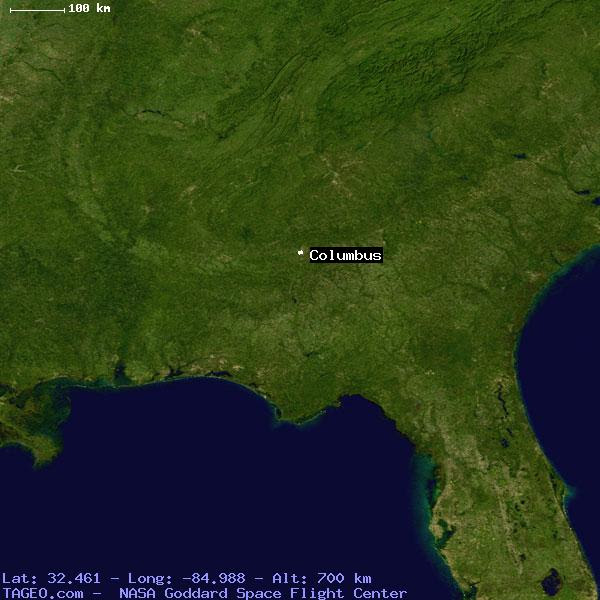